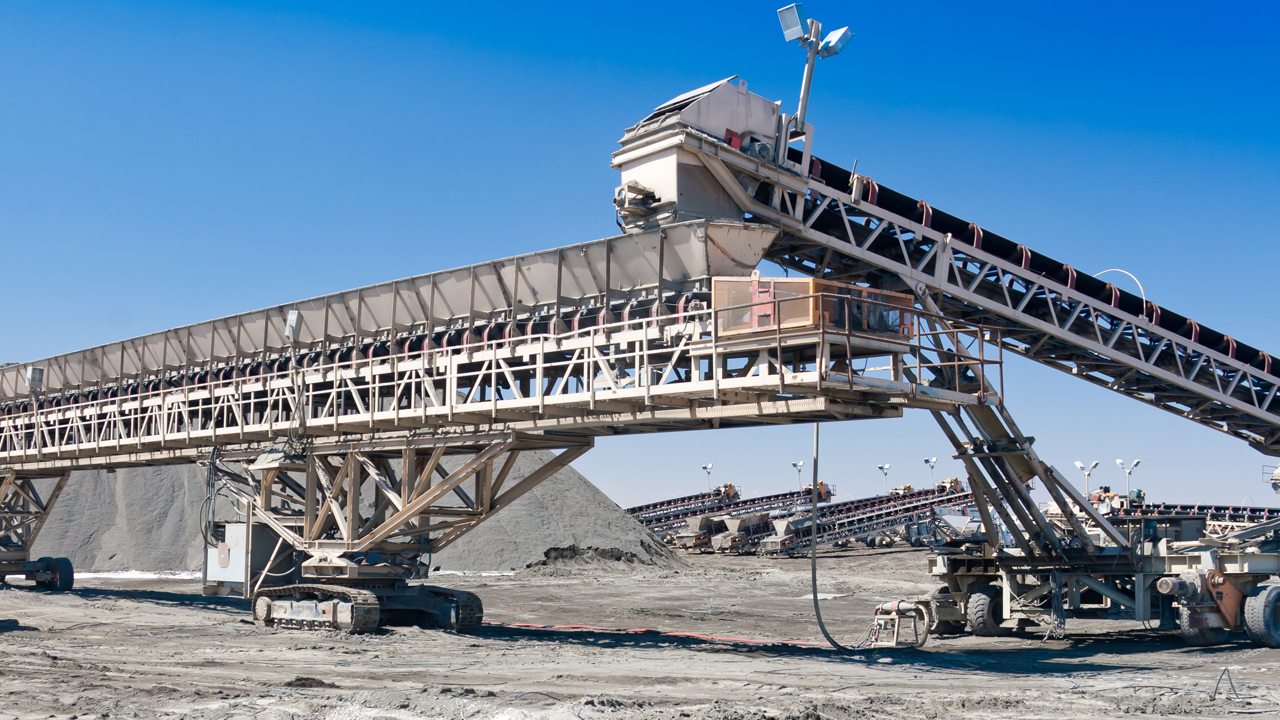 Xanadu Mines has begun a drilling program at its Golden Eagle oxide gold target at its flagship Kharmagtai project in southern Mongolia.

The results from nine shallow drill holes are encouraging and indicate the potential for a near-surface oxide resource.

“We are very pleased by the first drill results from the oxide zone at Golden Eagle, which represents the largest zone of oxide gold at Kharmagtai and this initial drill program is designed to expand the system and confirm continuity of oxide gold mineralisation,” CEO Dr Andrew Stewart said.

“Existing metallurgy from Golden Eagle is extremely encouraging and this zone of mineralisation has returned recoveries of up to 92.56 per cent.”

The potential for alluvial gold above Golden Eagle is also being assessed with promising results to date.

The nine hole program was initiated to expand the gold-rich core and confirm continuity of oxide gold mineralisation.

The objective is to expand this oxide mineralisation, test continuity and test the palaeosurface (surface made by erosion) for potential alluvial enrichment above the oxide zone.

In systems where gold mineralisation outcrops at a palaeosurface it is common to encounter extremely high-grade zones of alluvial gold.

Golden Eagle was discovered in 2017 when drilling the first geochemical target generated from the top of basement drilling returned a significant intercept of high-grade gold.

This intercept was 220 metres grading 0.64g/t gold and 0.15 per cent copper from 42 metres, which included a shallow zone of oxide gold enrichment of 26 metres grading 2.27g/t gold from a depth of 42 metres.

Metallurgical test-work was then completed for three composite samples taken from Golden Eagle. Each composite was tested for bottle roll cyanidation, gravity recovery and crushing and grinding properties.

These samples provided a good indication of the practicality of a simple and efficient gold recovery process.

“The new results demonstrate clear progress, we have the ability to move quickly on an oxide gold project,” Dr Stewart said.

“Our current strategy of seeking high-return options via an oxide gold project is focused on providing the capital needed to advance that larger scale copper and gold project.”