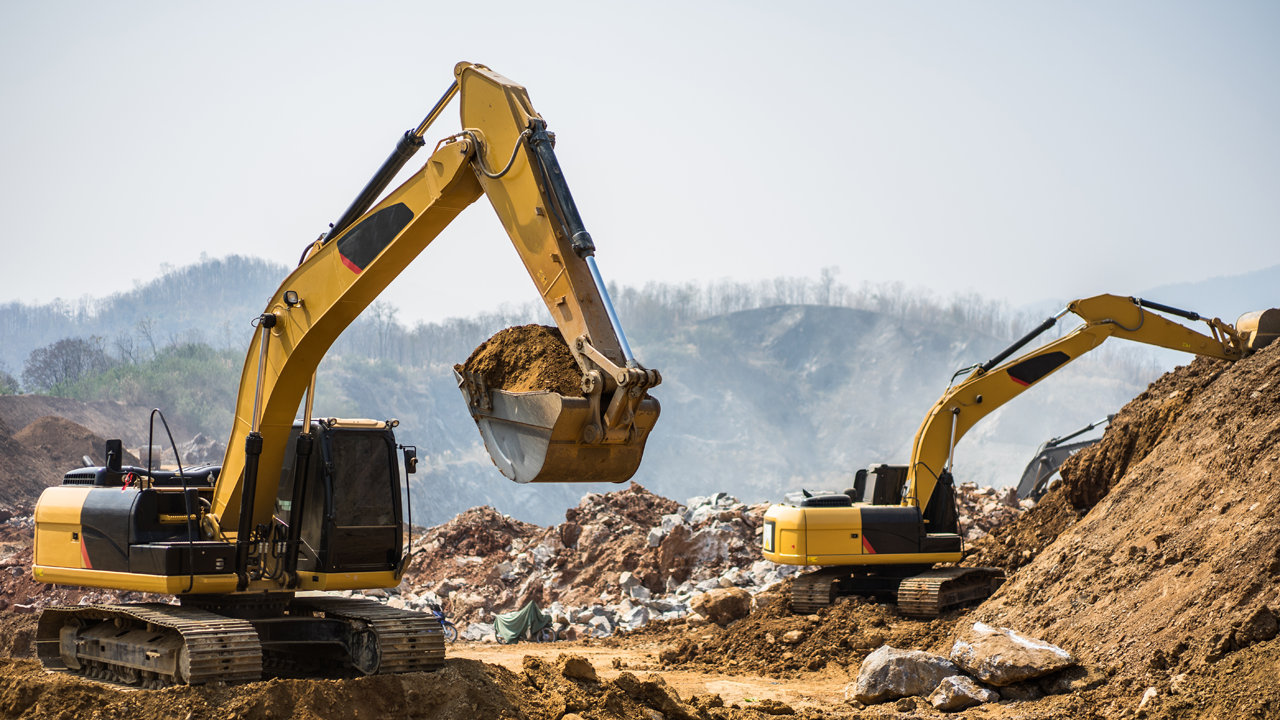 OZ Minerals has completed its nine-month review of its operations in Brazil.

In 2018, the company acquired Avanco Resources’ Brazilian assets for approximately $430 million. These assets include the Antas mine and the Pedra Branca and Pantera projects in the Carajás copper province. In the Gurupi gold province, OZ Minerals took ownership of the CentroGold development project.

The company has planned a low-risk, low-capital hub strategy for copper and gold processing facilities to serve multiple small and mid-scale mines across both provinces.

The company stated the small Antas mine won’t operate for an extended period. However, it believes the mine provided it with a strong entry point into Brazil. It has been considered a high-quality processing facility of its size and has an established presence with regulators

The Antas pit is expected to close by 2021. However the Antas processing plant will continue beyond that to serve as the first Carajás hub for processing ore transported from the potential Pedra Branca mine.

CEO Andrew has reported the company is in discussions on commencing development of the Pedra Branca decline.

“Our foothold in the Carajás extends over 1800 square kilometres, excluding Pantera, giving us long term exploration opportunities in a high-quality region,” Andrew said.

In relation to the Gurupi province, a Pre-Feasibility Study (PFS) of CentroGold has shown it to be a low-cost, open pit operation with a mine life of 10 years. The PFS has identified CentroGold as being of significant value to the Gurupi region.

The company has acquired additional exploration tenements north of CentroGold which has brought its total land package to approximately 2300 square kilometres along an 85-kilometre strike.

“The foundations are in place for a long-term sustainable position in each province in line with OZ Minerals’ province strategy,” he said.