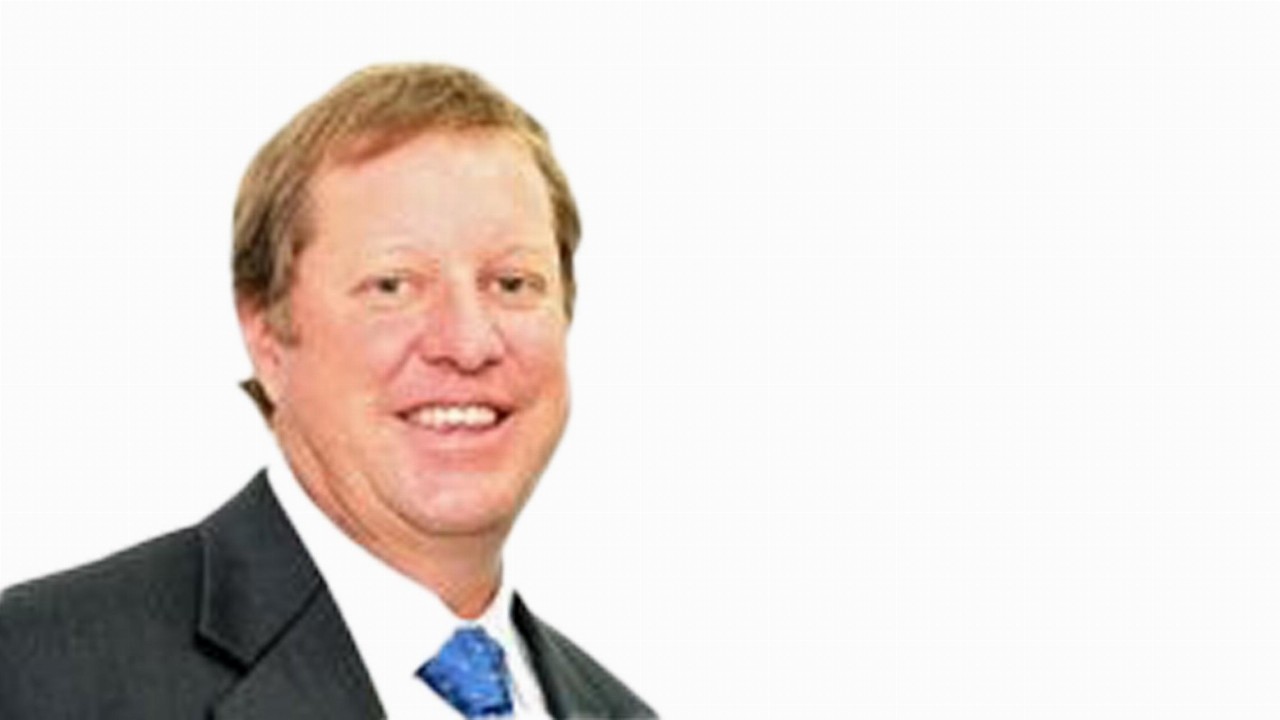 The hole at the virgin gold discovery, situated between the Alicia and Ben prospects, was drilled to a depth of 242 metres.

The company said the drill hole intersected arsenopyrite and pyrite mineralisation with zones of silica flooding, though lab assays are still pending.

According to OzAurum, the intersections were very similar to the gold mineralisation from adjacent reverse circulation holes in the area.

Historical drilling in these holes uncovered mineralisation including 4.78 grams of gold per tonne (g/t).

OzAurum is targeting similar mineralisation with the initial diamond holes at the Demag zone and, given the correlation, believes there is potential for Mulgabbie to be a significant gold discovery.

Drilling of the second diamond hole has begun, and given that the drill rig is owned and operated by company CEO and Managing Director Andrew Pumphrey, OZM said it has maximum flexibility with drilling requirements.

The company has organised for structural analysis and interpretation of the diamond core from both the Mulgabbie North Demag zone and the Patricia prospect to determine the orientation of high-grade gold zones in the area. This work will be undertaken by a structural geology consultant on May 23rd.

Moving forward, an RC drill rig will mobilise to the site in three weeks to undertake follow-up drilling at the Demag zone.