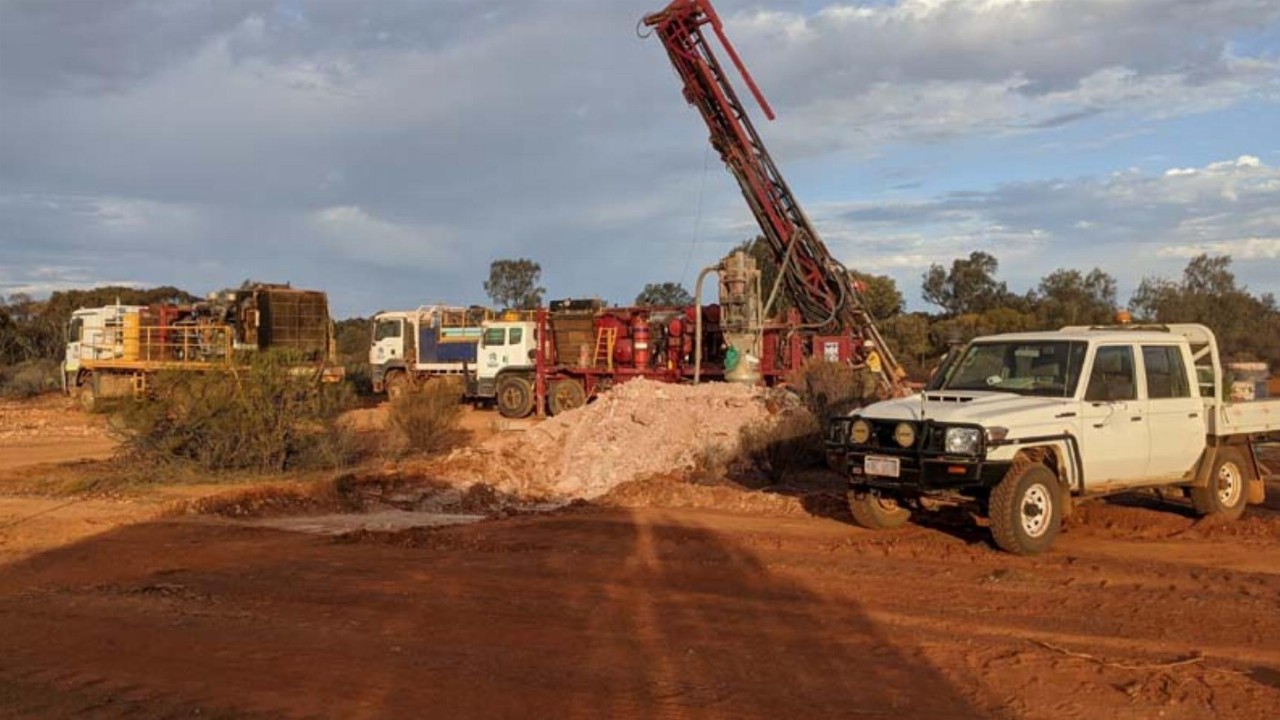 Several holes struck this type of mineralisation, according to OzAurum, with grades peaking at 15.15 grams of gold per tonne (g/t gold) over a one-metre interval from 20 metres downhole.

OzAurum drilled four of the holes south of the Golden Goose prospect in the project area to test a magnetic high target. However, the company said it did not intersect any significant gold mineralisation from these holes.

Still, from this round of work, OzAurum said it had a greater understanding of the paleochannel gold mineralisation at Mulgabbie.

In particular, the company interprets the paleochannel to flow to the southeast, indicating a potential significant primary gold source situated between the James and Libby prospects.

Future aircore, reverse circulation and diamond drilling work is planned for this area.

“The widespread zone of gold mineralisation within the Mulgabbie North Project, which now extends over 4.2 kilometres, provides us with even greater confidence in the large-scale potential of the project,” Mr Pumphrey said.

“In particular, we are excited by the potential of this area where the host rocks are intermediate-felsic volcaniclastic units — very similar to the Northern Star (NST) Carosue Dam Karari and Whirling Dervish gold mines.”

Meanwhile, drilling is progressing at the Demag zone within the project, with the second diamond drill hole at a depth of 168.30 metres.

OzAurum is also preparing to commence a structural review of its Patricia gold project on May 23, with two diamond drill holes completed so far.