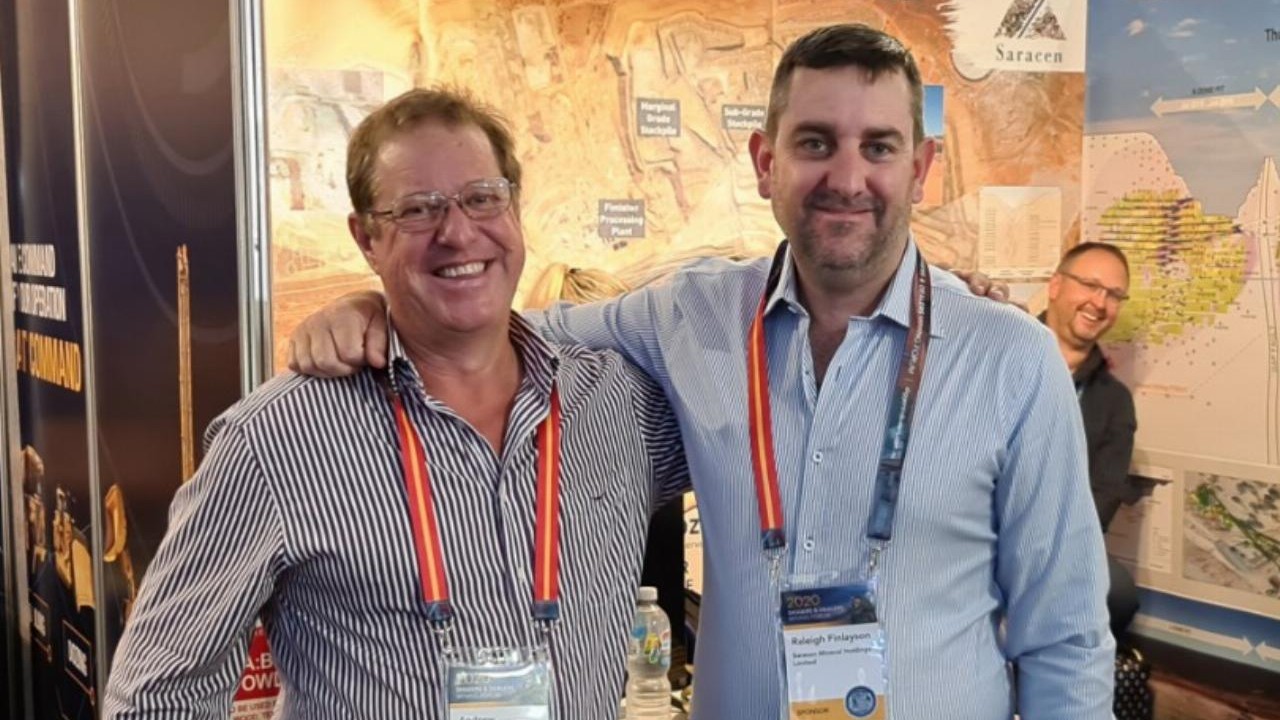 Mulgabbie North lies 130 kilometres northeast of Kalgoorlie in one of the richest and most prolific gold-producing belts in the country.

OzAurum has received results from an additional 130 aircore (AC) holes, for 9555 metres, with results so far received for 514 holes.

This drilling forms part of OzAurum’s 30,000-metre AC drilling program which is aiming to follow up on gold auger soil anomalies identified in previous work.

Drilling has been extended by 15,000 metres to undertake infill drilling and to complete four wide-spaced lines at the southern area of E28/2447.

Pleasingly, OzAurum has also discovered a new widespread gold zone that spans up to 2.2 kilometres in length and 150 metres in width with mineralisation remaining open to the north.

Furthermore, a number of the AC holes intersected sericite-hematite alteration and associated pyrite.

Results are currently pending for the final 180 AC holes and are expected to be reported on in due course.

“The discovery of a new widespread zone of gold mineralisation situated west of the Relief Shear provides us with even greater confidence in the project.”