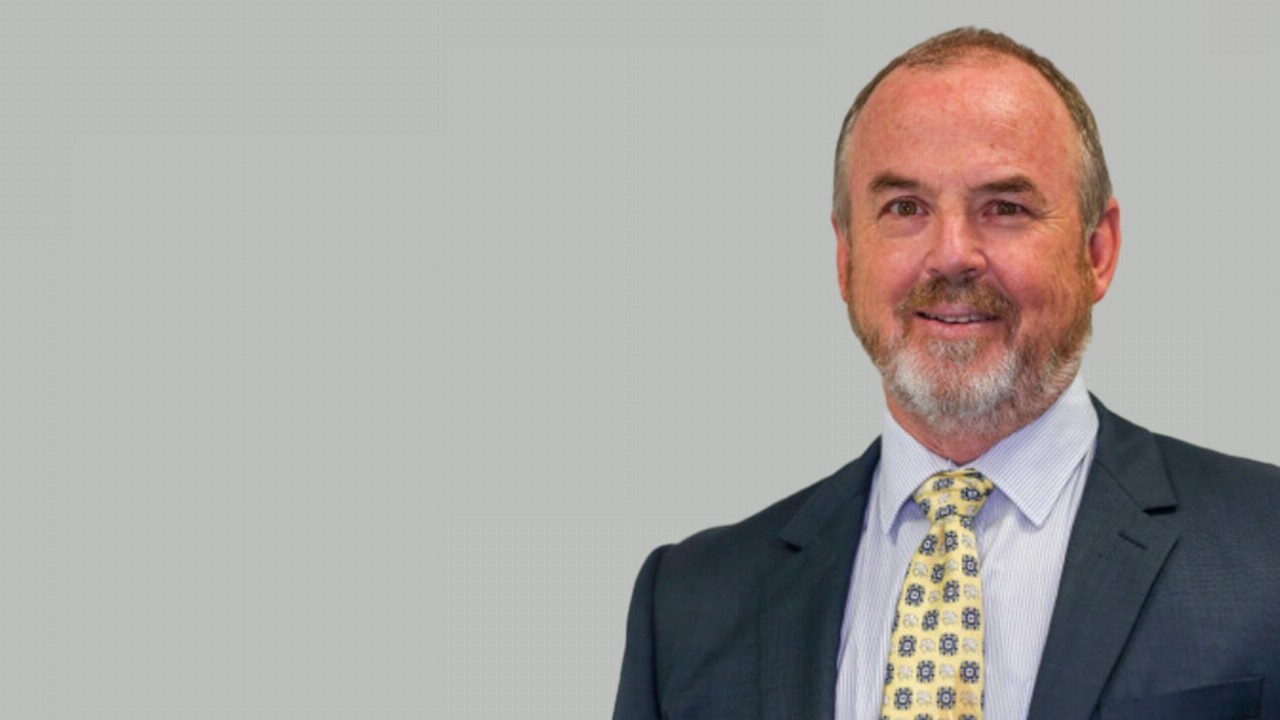 The purchase consisted of a cash payment of $30,000 and the issue of one million ordinary OZZ shares.

Additionally, 500,000 OZZ performance shares will be issued to ARR once a JORC-compliant gold resource of more than 50,000 ounces is defined or when mining begins within five years.

These licences lie within the highly prospective Leonora mining district in Western Australia and cover a total area of 63 square kilometres.

They are adjacent to OZZ’s recently acquired Pinnacle Well Project, which expands its footprint and strengthens its exploration pipeline.

Despite the presence of a highly prospective greenstone belt, the area has been subject to limited drilling.

Previous work includes wide-spaced rotary airboat and aircore drilling but due to the cover and wide drill spacing, these methods did not adequately test the mineralisation.

Despite this, several anomalous trends were identified with a series of low-level gold anomalies identified coinciding with a regional structural trend and an interpreted basalt-felsic- volcaniclastic.

“We are planning extensive drilling programs targeting both gold and base metal mineralisation across the Pinnacle Well consolidated ground package in 2022, with the new entree expected to yield numerous drilling targets this year and beyond,” he said.

Shares in OZZ were down four per cent on the market and were trading at 12 cents at 2:36 pm AEDT.

OZZ by the numbers