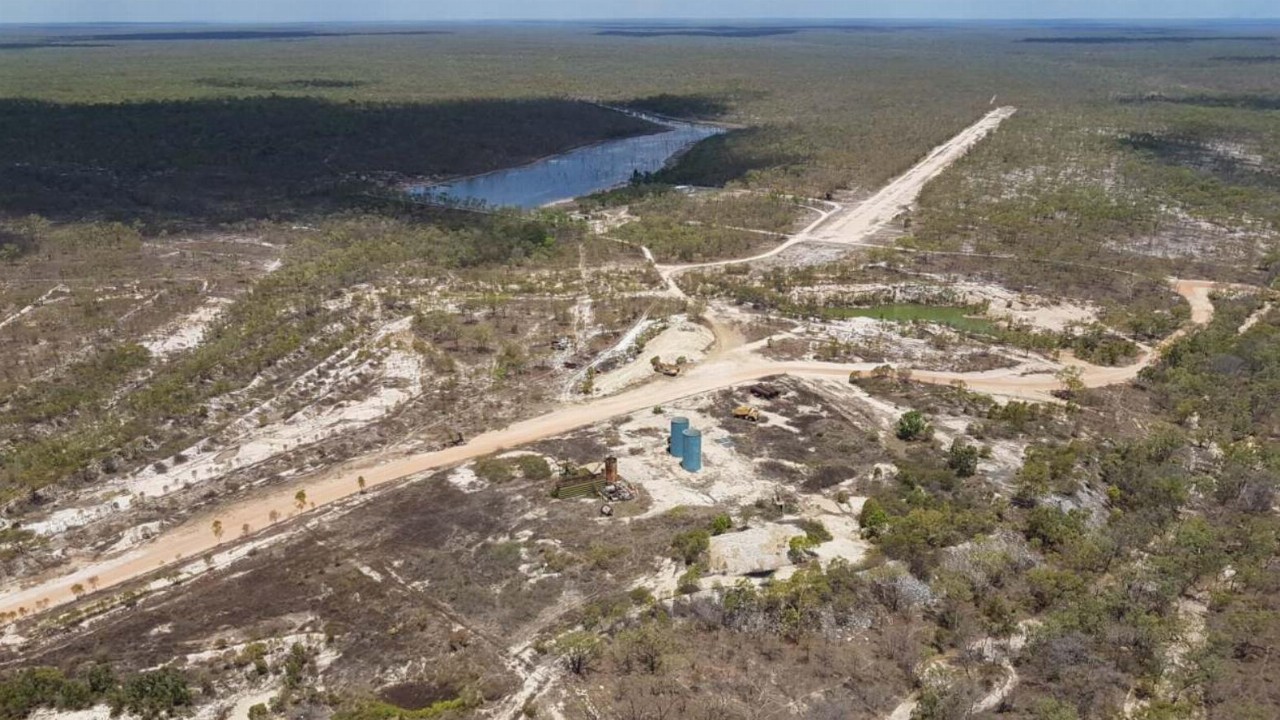 Pacgold (PGO) shares surged after the company unveiled a “significant expansion” of a newly discovered high-grade zone at its Alice River gold project in North Queensland.

The company has so far received assay results for 25 of the 39 holes in the recently completed diamond and reverse circulation drilling program.

The high-grade mineralisation was encountered below and along strike of a historical open pit.

One of the holes pending results intersected multiple visible gold occurrences in drilling 130 metres along strike.

The company said drilling of geophysical targets indicates the Central Target and Southern Target are linked and cover a strike length of about 3.5 kilometres.

PGO by the numbers