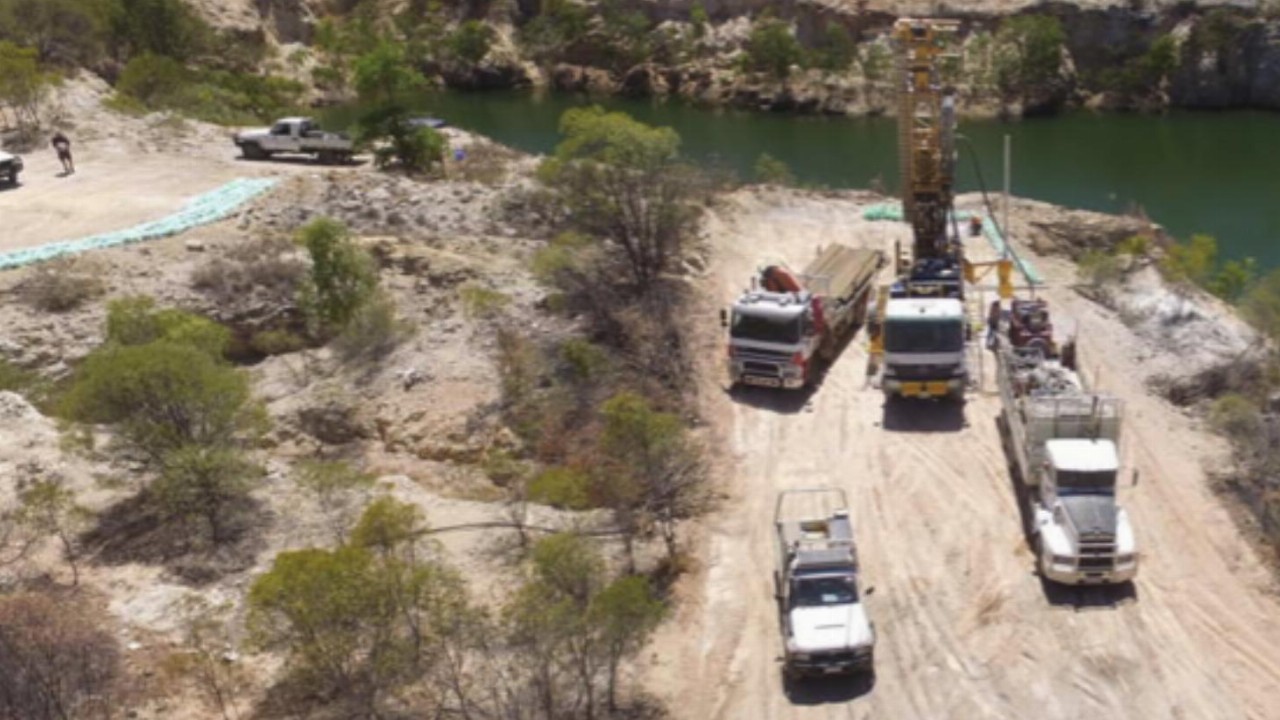 Under the offer, approximately 5.1 million new shares will be offered to Australian and New Zealand-based Pacgold shareholders who are registered by 7.00 pm AEST on April 26.

Shares will be issued at 63 cents each, marking an 18.2 per cent discount to the company’s last closing price.

The combined funds will be used to speed up exploration and drilling at the company’s Alice River Gold Project in north Queensland.

Taylor Collison and Euroz Hartleys have underwritten the offer and as such will receive a fee equal to six per cent of the underwritten amount.

Subject to shareholder approval, the joint underwriters will also receive one million options.

PGO shares were up 2.6 per cent at market close, trading at 79 cents.

PGO by the numbers