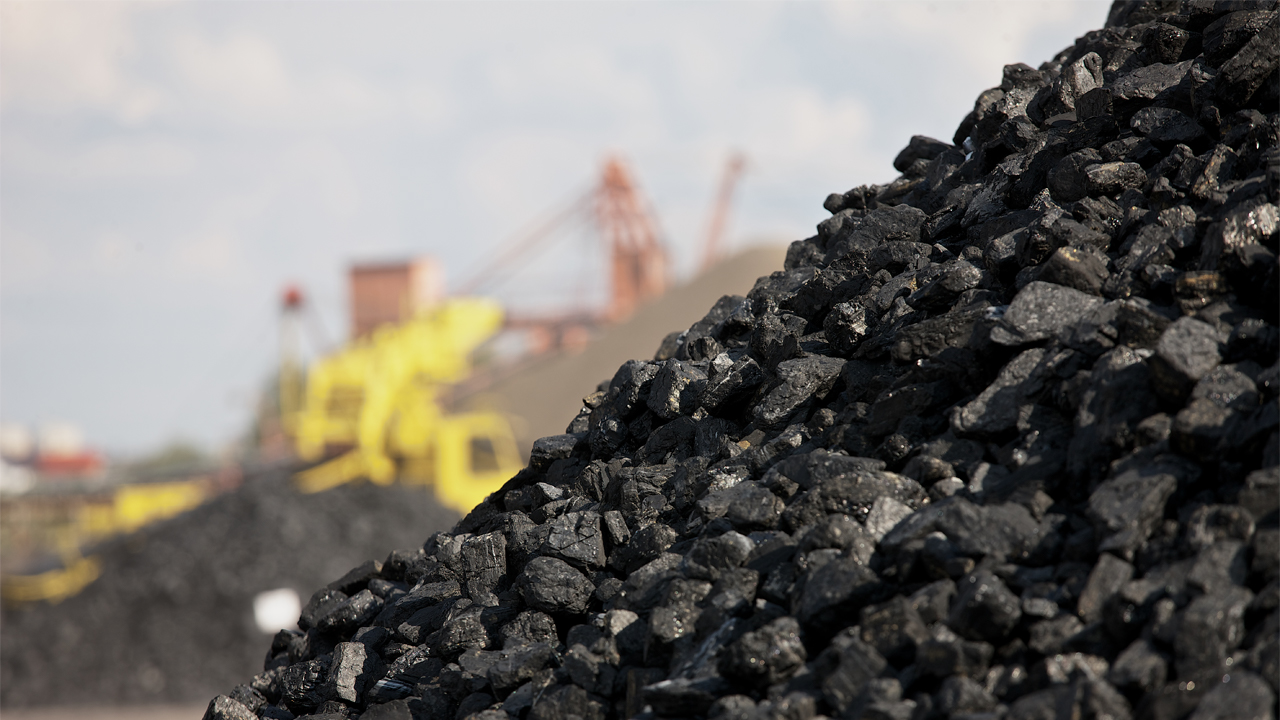 The approval was granted by the Ministry of Energy, Mines and Petroleum Resources in British Columbia.

Receiving the five-year approval extension puts Pacific in a position to commence activities that will support its next exploration campaign at its Elko Coking Coal Project.

“These approvals are another milestone for the company as it looks to develop the Elko Coking Coal Project,” Chairman Geoff Hill said.

The Elko Coking Coal Project is located in the Crowsnest Coalfield of the East Kootenay Coal Basin in British Columbia, Canada. It’s estimated to hold 303 million tonnes in resources.

The company is currently undertaking recapitalisation and fundraising, including introducing new partners, as it progresses to commercialisation and development of the major coking coal project.

Pacific’s submission to the Ministry of Energy, Mines and Petroleum Resources stemmed from its aim to improve its resource Classification and move the project into the pre-feasibility study phase.

The study will enable the company to develop a mine plan and finalise production schedules and product types.

“The company would like to thank the British Columbia government as well as all stakeholders for their valuable comments during the permitting process,” Geoff added.

“We are excited to have all permits in hand and have the property drill-ready for the next round of exploration,” Geoff said.

Ultimately, the Notice of Works approval allows Pacific to establish 12 new drill sites, explore the existing sites established during the 2018 drill program and construct access routes into the property to expand the coal resource base.

PAK by the numbers