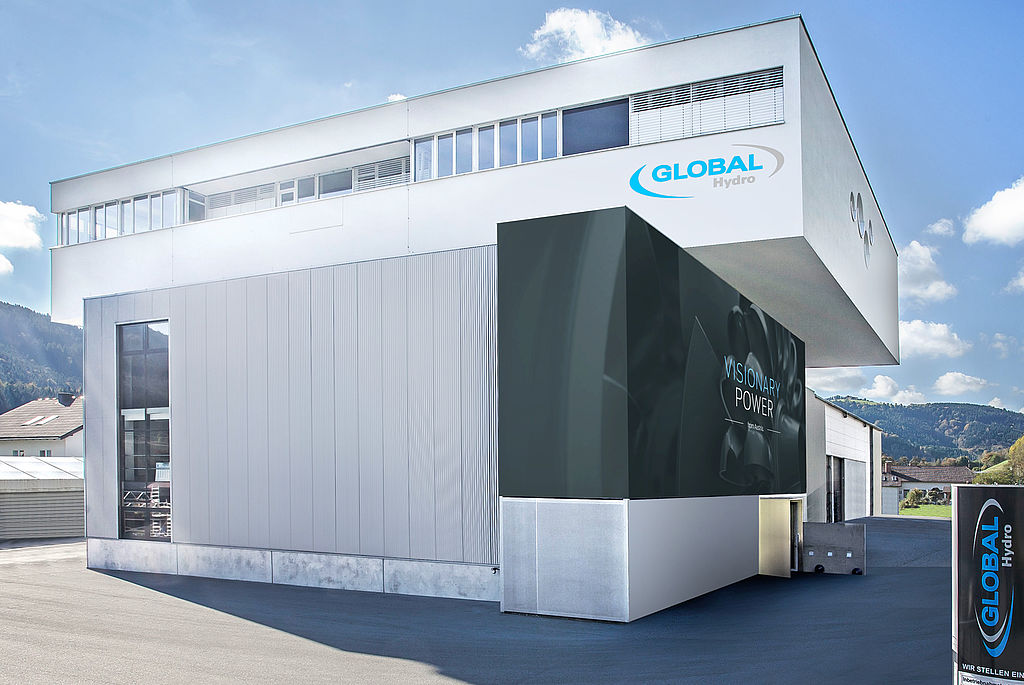 PAK and Global Hydro are to form a new Singapore-based joint venture company called Global Pacific Hydro (GP Hydro). PAK and Global Hydro will each own 50 per cent of the new company, which will focus on and hybrid projects in the Pacific Region including Australia.

PAK committed a minimum investment of US$50,000 to establish GP Hydro, but further commitments of up to US$500,000 in total could be provided in separate tranches and invested should the joint venture achieve certain clearly defined milestones.

“We now have a leading technology partner and clear business strategy to grow an alternative energy business focused on hydro and hybrid projects with a low risk, high impact, entry strategy,” he said about the venture.

Global Hydro is a privately own family business with over 100 years of experience in manufacturing and implementing hydro projects globally. Global Hydro has developed the SmarT power station — an economic turbine concept for outputs up to 1MW.

SmarT micro hydro technology can be combined with other technologies like wind a solar energy, has low operating costs, no environmental impact and sustainable technology.

GP Hydro has target markets in several sectors in the Pacific Region and Australia in which to deploy Global Hydro technology, including: landowners, industrial users communities, and governments.

PAK by the numbers