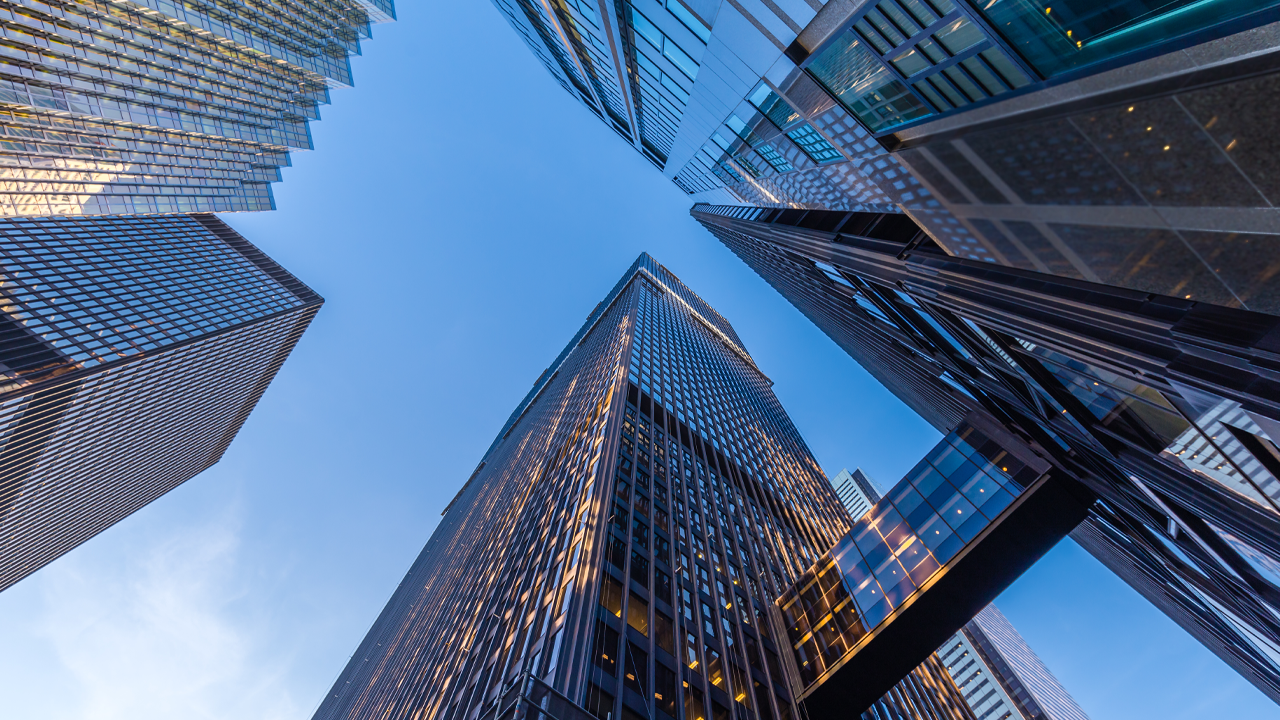 The All Ordinaries rallied 55 points or 0.8 per cent to within three and a half points of its record peak of 6873.2 set way back in November 2007 before the financial crisis roiled global markets. At the midpoint of the session, the ASX 200 was up 57 points or almost 0.9 per cent at 6782, a new high-water mark for the post-GFC period but 70 points short of its old high.

The rally followed gains on Wall Street as traders welcomed a federal debt deal, developments in trade talks and solid corporate earning updates. The S&P 500 advanced 20 points or 0.68 per cent to close within ten points of a record.

The breadth of the rally lifted all sectors. Standouts on the index included fleet manager Smartgroup, up 4.6 per cent, energy company Cooper Energy, up 4 per cent, and receivables management firm Credit Corp, up 3.6 per cent. Yesterday’s biggest loser, Domain Holdings, bounced 4 per cent.

The big two miners gathered steam as the session progressed. BHP was lately up 0.7 per cent and Rio Tinto 0.5 per cent.

At the other end of the market, a decline in sales of zircon and rutile sent Iluka Resources lower. Shares in the mineral sands miner fell 84 cents or 7.6 per cent. The company blamed geopolitical and trade tensions and tight market conditions.

Hot today:takeover offers lifted sentiment at the junior end of the market. Pacific Energy jumped 26 cents or 36.5 per cent to 98 cents after the board of directors unanimously recommended an offer from QIC Private Capital to buy out shareholders for 96 cents per share, plus a 1.5 cent fully-franked dividend. The offer values the power generating company at $422 million. Online services provider Dreamscape Networks rose 6 cents or 30 per cent to 26 cents after American company Web.Com Group offered 27 cents a share. The board unanimously recommended the offer, which Chairman Peter James described as “compelling”.

Not today: gold stocks filled most of the bottom slots on the index as traders took profits near post-GFC highs. Regis Resources tumbled 9.2 per cent, St Barbara 3 per cent and Evolution Mining 0.9 per cent. The sub-sector has enjoyed a charmed run since May as the precious metal soared to a six-year high and the falling dollar boosted profits for exporters.

Turning to commodity markets, oil futures extended overnight gains. Brent crude was lately ahead 15 cents or 0.2 per cent at $US63.98 a barrel. Gold futures drifted 80 cents or less than 0.1 per cent to $US1,420.90 an ounce.

On currency markets, the dollar dropped four-tenths of a cent to 69.76 US cents.