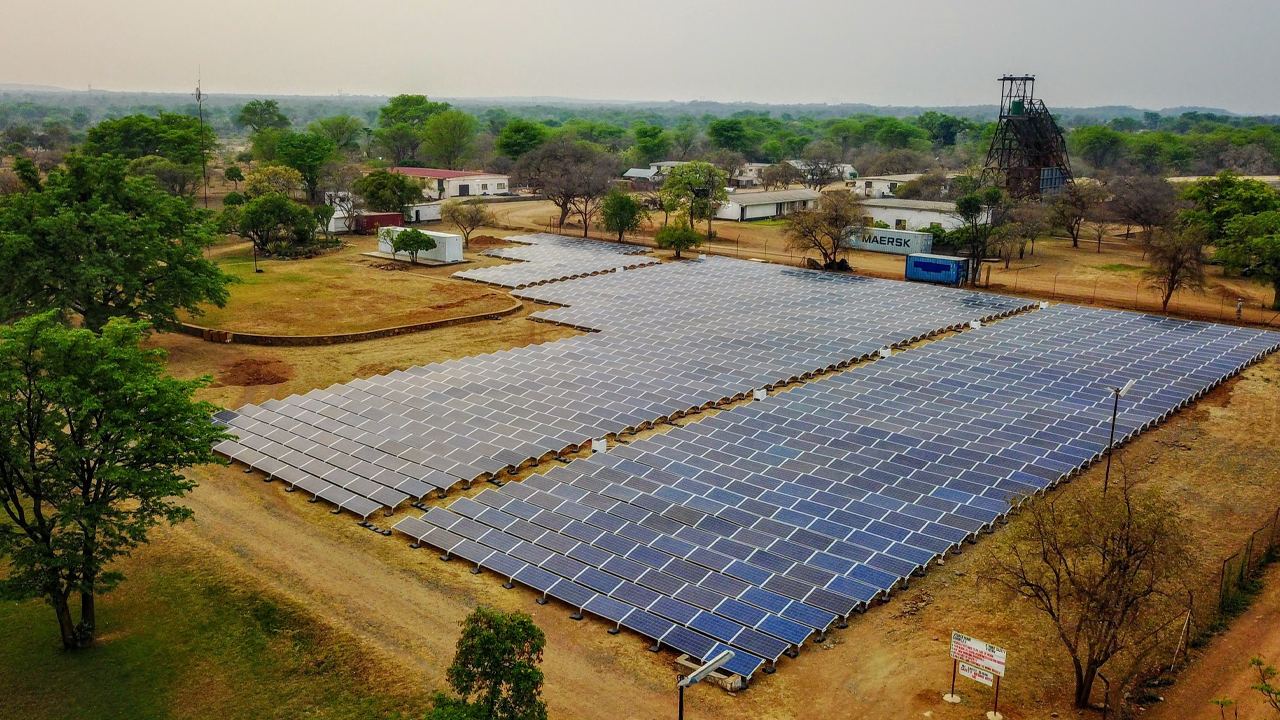 After revising and increasing its earnings guidance twice throughout the 2019 financial year, Pacific Energy still managed to exceed expectations and bring in more earnings than predicted.

Initially, Pacific predicted earnings before interest, tax, depreciating and amortisation (Ebitda) for the 2019 fiscal year to sit between $54 million and $55 million. In February, this figure was revised based on half-yearly results to sit between $60 million and $61 million. Then in June, the company once more revised this guidance, expecting $65 million in Ebitda.

Today, the company told shareholders it has managed to exceed even this final guidance — though just slightly — and bring in $65.8 million in Ebitda. This is a 49 per cent increase on the 2018 financial year.

The company did make an effort to note, however, that these substantially improved financial results include a full year’s contribution from the Contract Power business, which Pacific bought in April 2018.

As such, these results are not directly comparable to the previous financial year. They do, however, reflect growth across all other areas of Pacific Energy operations.

Pacific CEO and Managing Director James Cullen said the company’s core speciality is its ability to provide uninterrupted and critical electricity to remote and off-grid customers.

“This, together with significant investment over the years in equipment and innovation has led to a stable, satisfied and growing customer base,” James said.

Moving forward, Pacific has outlined an Ebitda of $58 million to $59 million for the 2020 financial year. This figure excludes the potential impact of contract expansions and new projects that may be locked in during the year.

PEA by the numbers