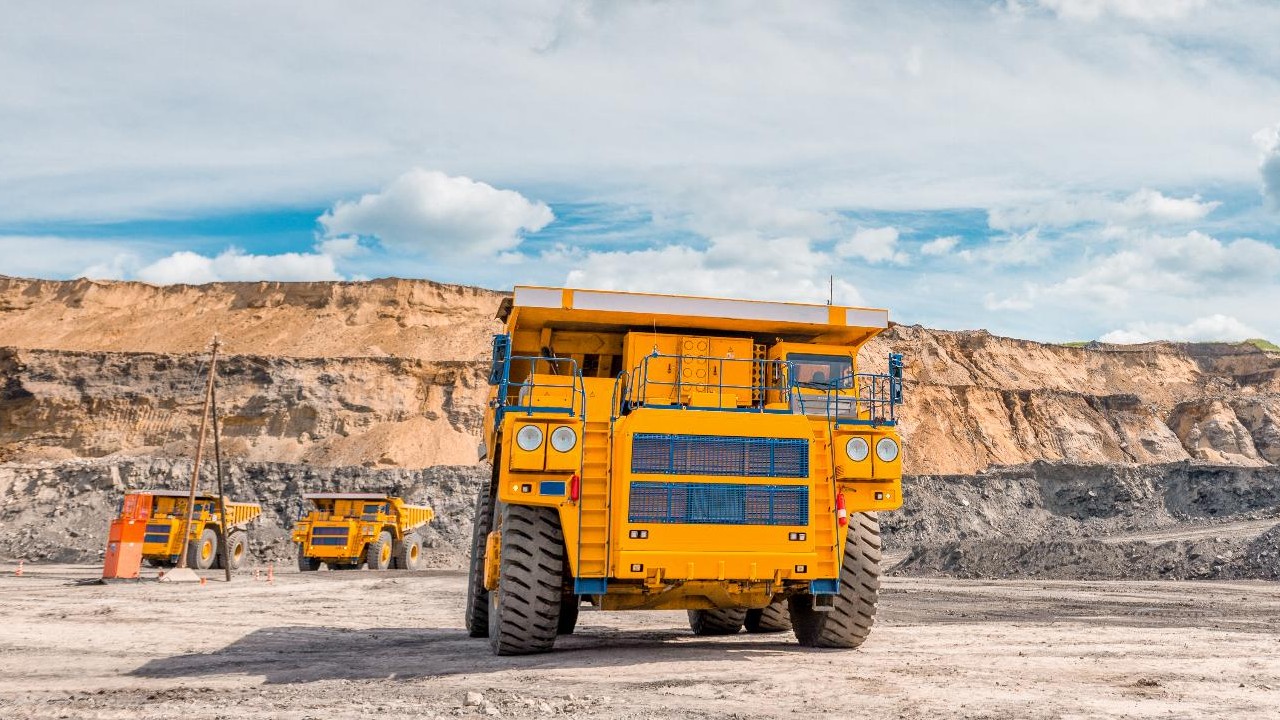 Pacific Nickel Mines (PNM) has provided an update on the drilling program at its Jejovo Nickel Project in the Solomon Islands.

Drilling is progressing well despite the Solomon Islands experiencing extreme weather conditions over the last few months during the region’s tropical wet season.

The company said continuing to drill despite the weather was necessary to advance the project and move to the mining development phase.

So far, 10 holes have been completed and the first batch of samples from six holes are waiting to be flown to the ALS laboratory in Brisbane.

Overall, the drilling program will include 64 holes but this initial stage comprises of 25 holes. The current phase of the program aims to confirm historical drill and resource data, prepare a JORC-2012-compliant mineral resource estimate and to provide metallurgical samples to utilise in direct shipping ore discussions.

“We congratulate our exploration team led by Exploration Manager Barclay Liliti and his team of geologists, drillers and crew,” Executive Director and CEO Geoff Hiller said.

“We also acknowledge the local Jejevo community who have welcomed, fully supported and aided our exploration crew to accomplish this work which has progressed in spite of the adverse weather conditions,” he added.

Pacific Nickel Mines has been suspended from trading since February 3 regarding the cancellation of a prospecting licence (PL) that includes the Kolosori Nickel Project in the Solomon Islands.

This project was held by Kolosori Nickel and the PL has now been reinstated. PNM is looking to acquire an 80 per cent interest in the locally-owned company but will first need to have a shareholder meeting.

It will begin trading again once the status of this meeting and a proposed capital raise have been clarified.

PNM by the numbers