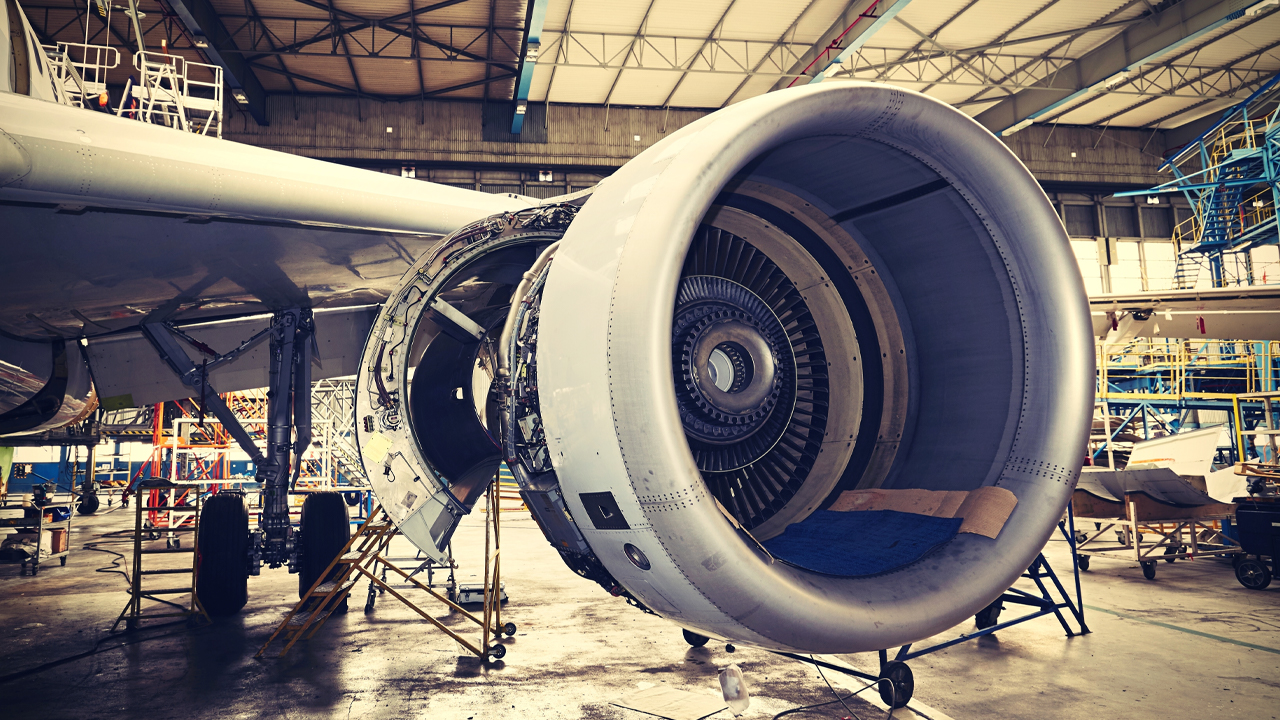 Pacific Turbine has brokered the lease of 15 aircraft, bringing 30 engines under its management and growing its Engine Management Program (EMP).

The aircraft from SBI Leasing Services will be leased to Trans Maldivian Airways for 8 years, for which period the engines will be part of the PTG-EMP.

A Letter of Intent has been signed by the parties and the transaction is expected to be completed this calendar year.

The deal will increase the total number of engines under management by 15 per cent, bringing the total to 230.

This is an addiction to the exisiting PTG-EMP between the Trans Maldivian Airways that runs until 2023. The airliner has been working with Pacific Turbines since 2003.

The company specialises in PT6A and TPE331 turbine engines with a dedicated repair workshop in Brisbane.

PTB by the numbers 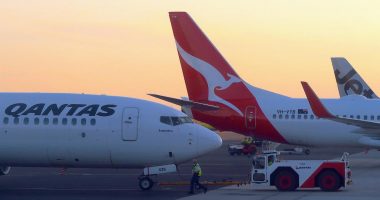 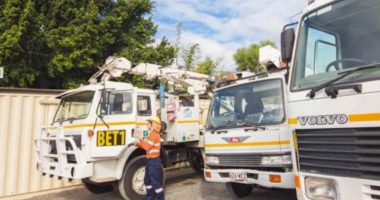 Orcoda (ASX:ODA) has appointed Arrowhead Capital Advisors following its issue of United States Patent US11/182704 B2…