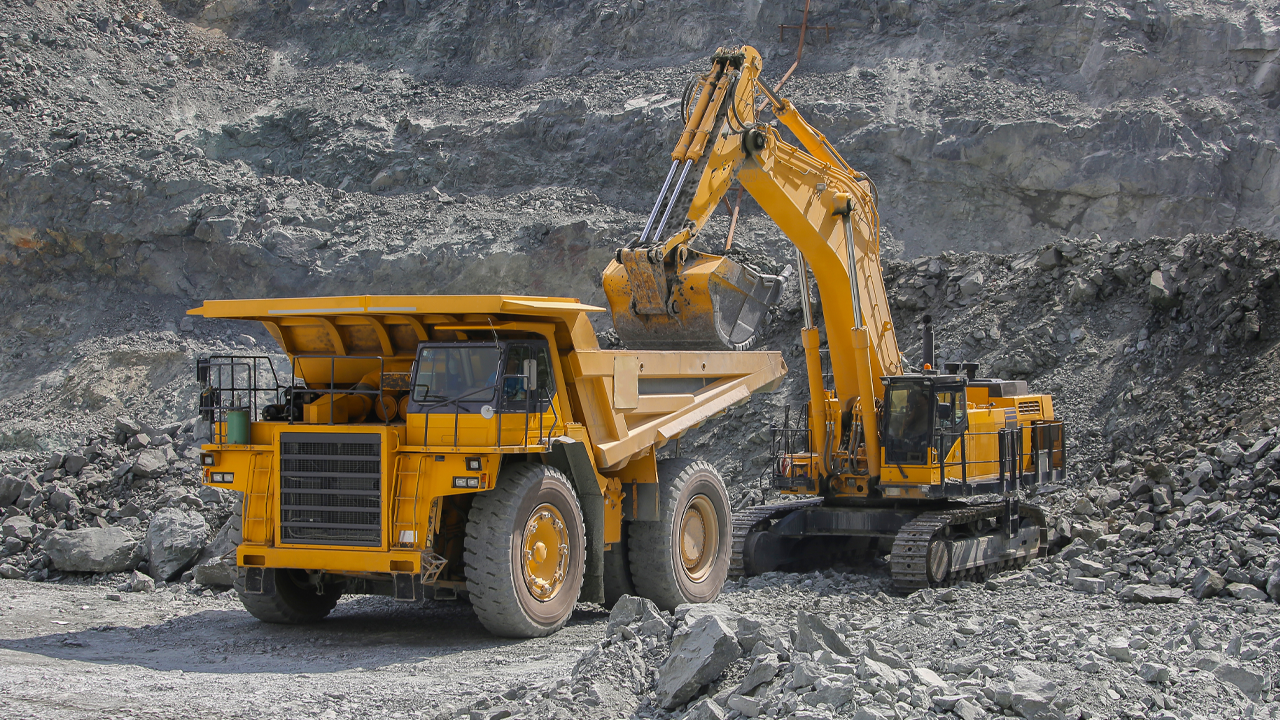 Pacifico Minerals has updated its Mineral Resource Estimate (MRE) at its 75 per cent owned Sorby Hills Lead-Silver-Zinc Project in WA.

The update comes in the light of a strong drilling campaign recently finished at the project.

Pacifico says the Global Resource at Sorby Hills has increased 20 per cent, now at 36 million tonnes at 4.7 lead equivalent and 0.5 per cent zinc. In March this year, this figure was 30 million tonnes.

The Indicated Resources in the area increased 53 per cent to 16.6 million tonnes at 4.8 per cent lead equivalent and 0.4 per cent zinc.

The company says this increase in Indicated Resources could result in an increase in mining rate at the project, which will be used in an Optimised Pre-Feasibility Study (PFS) in the first quarter of 2020.

Pacifico Managing Director Simon Noon said the company was “thrilled” with the update of the Sorby Hills MRE.

“The boost to Indicated resources from just 6000 metres of infill drilling is exceptional,” Simon said.

“The main objective was to grow and increase confidence in the Mineral Resource to underpin an increase in the mining rate and test the grade assumptions to be modelled in the upcoming Optimised PFS. This MRE update has done precisely that and more,” he said.

Pacifico’s primary focus is currently advancing this Sorby Hills Project. The remaining 25 per cent of the project is held in a joint venture by China-based Henan Yuguang Gold (HYG).

Pacifico’s shares are unchanged today, worth 0.9 cents each at market close and trading in a market cap of $25.99 million.