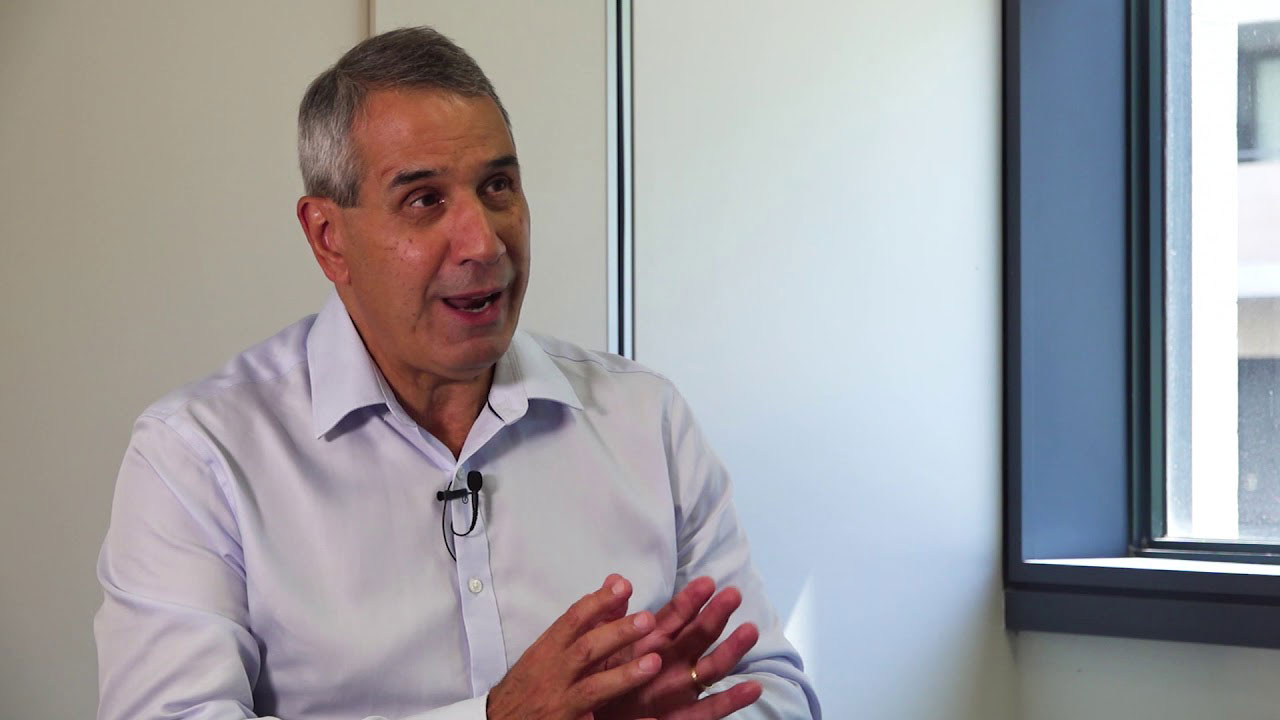 Over the March 2021 quarter, PainChek (PCK) expanded sales in Australia as well as its overseas presence.

Essentially, the namesake technology works by using a camera to record a video of the user’s face and analyse it to recognise facial muscle movements that indicate pain.

A big achievement of the last quarter was receiving CE Mark and Therapeutic Goods Administration (TGA) approval to market and sell its expanded PainChek app in the U.K., Australia and Europe.

The roll-out is expected to begin from this month and will first focus on Australia and the U.K., before moving on to Europe.

The universal app has proven to be increasingly successful in Australian residential aged care facilities by seeing a 12 per cent growth compared to the prior quarter and 61 per cent growth year-on-year.

PainChek now has 288 aged care providers as clients, 993 contracted aged care facilities and 80,037 approved beds under an annual PainChek licence as of March 31 2021.

Significantly, these domestic sales represent more than 36 per cent of the Australian residential aged care market.

Moreover, the company’s Australian presence was expanded further due to it hosting more than 3000 virtual workshops to aged care providers across the country. Combined with the PainChek online learning curriculum, over 4400 aged care clinicians have been trained and conducted a PainChek assessment.

In addition to aged care homes, the Morrison government has shown its support to expand the PainChek application to homes. This will allow and encourage people to remain at home for as long possible and more funding is expected to be provided in June.

“Our goal is to make PainChek the universal pain assessment system for all people — adults and kids — and useable by every healthcare professional in all locations. We are on our way to achieving our ultimate goal — making pain a new healthcare vital sign,” CEO Philip Daffas said.

In terms of operational expenditure, cash outflow was $498,000 which mainly went towards staff and admin, and research and development costs.

At the end of the quarter, PainChek had $11.9 million in the bank.

PCK by the numbers