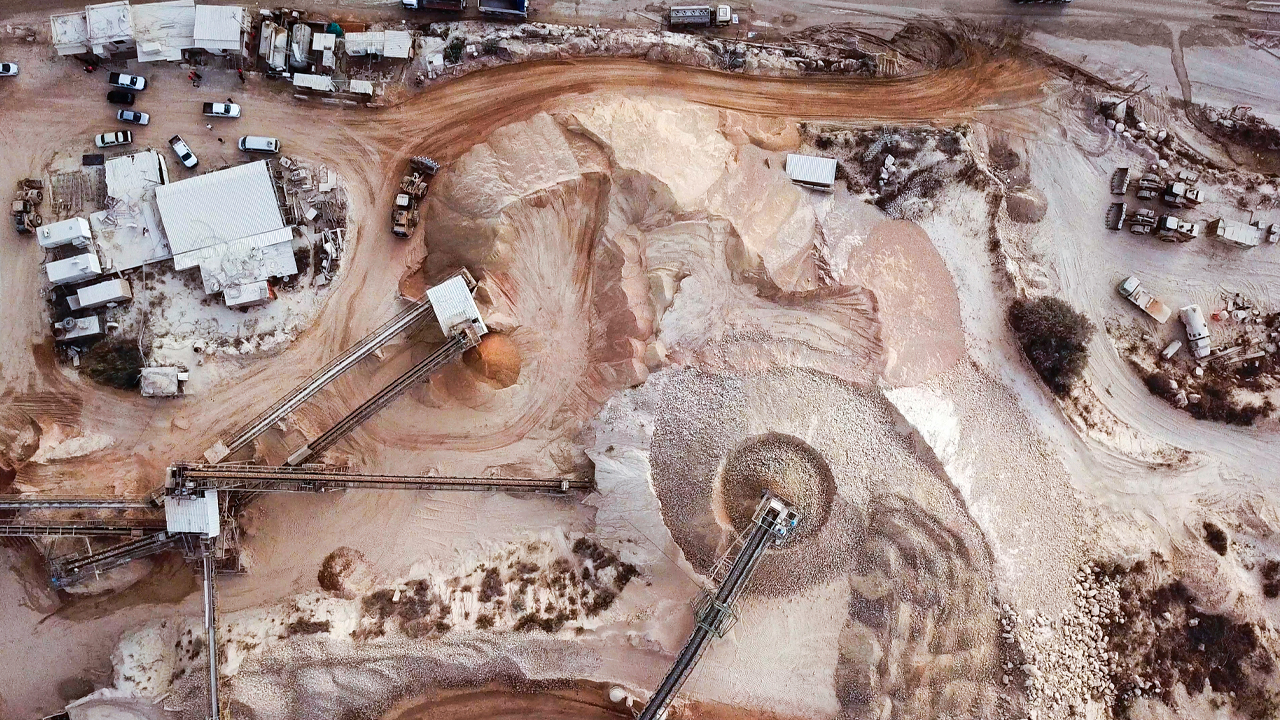 Paladin Energy (PDN) will restart the Langer Heinrich Mine for US$81 million (around A$117 million).

The company is aiming to bring Langer back into production due to the current uranium pricing. Paladin has now completed the Restart Plan which confirms the capital, costs and operational performance.

The operational readiness includes workforce, maintenance and working capital requirements to commence production. While the discretionary capital is aimed at improving process plant availability and reliability to lift production capacity by more than 10 per cent.

The life of mine plan has shown three phases, the ramp-up, which will last for one year, mining, which is expected to last around seven years, and the stockpile phase which will be around nine years.

“The completion of the Langer Heinrich Mine Restart Plan is a significant step forward for the company and completes the vast amount of study work undertaken over the past 18 months,” CEO Ian Purdy said.

“The operational and economic parameters identified in the chosen restart plan show the strategic significance of the Langer Heinrich asset and highlight the potential economic returns that can be delivered under the right Uranium price environment,” he added.

Paladin owns 75 per cent of the Langer Heinrich Mine which is located in Namibia, China National Nuclear Corporation subsidiary, Overseas Uranium Holdings, owns the remaining 25 per cent.

The mine commenced its operations in 2007 and has produced and sold over 43 million pounds of triuranium octoxide. It closed in 2018 due to the low Uranium price.

Paladin will continue to build the foundations to restart the mine. This will include offtake agreements, advance The Restart Plan, care and maintain Langer and continue to minimise the cash burn.

“Paladin will continue to refine and progress work packages under The Restart Plan and I look forward to updating the market on our ongoing activities,” Ian told the market.

Paladin is up 6.38 per cent on the market today and is trading for 10 cents each at market close.