Since the restart plans were announced in June 2020, the billion-dollar stock has conducted various work to deliver a low-risk and clear pathway to production.
ASX:PDN      MCAP $1.771B 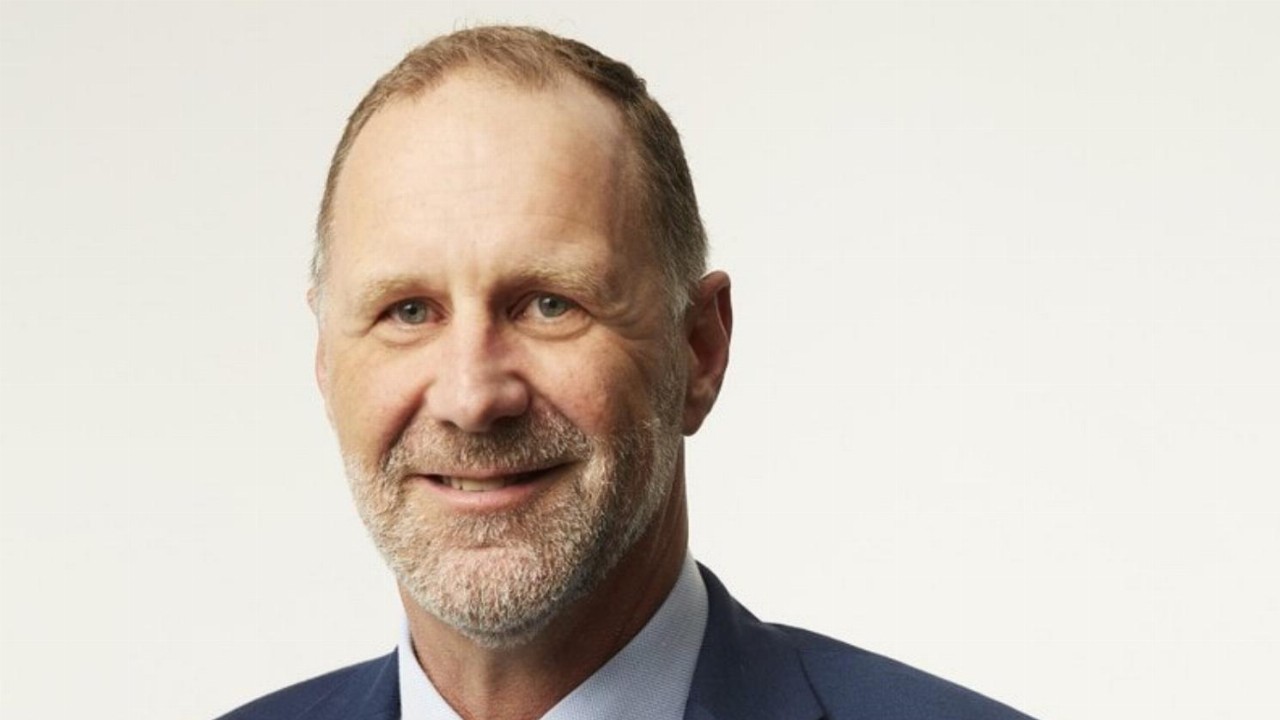 Paladin Energy (PDN) has released an update on the progress of restarting the Langer Heinrich Mine, which is located in Namibia.

PDN announced its plans to restart the mine in June of last year and since then, it has been conducting various activities to provide a low-risk, well-defined pathway to production.

The restart plan confirms it will cost around US$81 million (A$108.5 million), including refurbish and repair, plant upgrades, and working capital and mobilisation, over a 17-year mine life.

This is supported by ore reserves of 84.8 million tonnes, with an average uranium oxide grade of 448 parts per million (ppm).

The 17-year mine plan comprises three phases which include the ramp up to full production in the first 15 months, the high-production mining phase between years two and nine and the low-grade stockpile phase is between years 10 to 17.

Paladin confirmed an estimated timeframe of 18 months to execute the project from its commencement to first production with full production achieved after a further 15 months.

The energy stock has now completed technical programs which reinforced its confidence in the project being a robust, long-life operation that’s ready to take advantage of the uranium market.

“The Restart Plan Update is the conclusion of an extensive work stream aimed at further de-risking the ramp up and operational readiness of the globally significant Langer Heinrich uranium mine,” he said.

“The improving structural outlook for uranium markets and Paladin’s opportunity to positively contribute to the decarbonisation of global electricity generation provides the platform for an exciting period ahead for Paladin and I look forward to updating you on our progress.”

As of September 30, Paladin had US$40.5 million (A$54.3 million) in cash and believes it has financial flexibility to respond to market conditions.

However, the company prefaced that it will only restart operations after securing more long-term contracts for uranium offtakes with sufficient enough value to deliver an appropriate return to stakeholders.