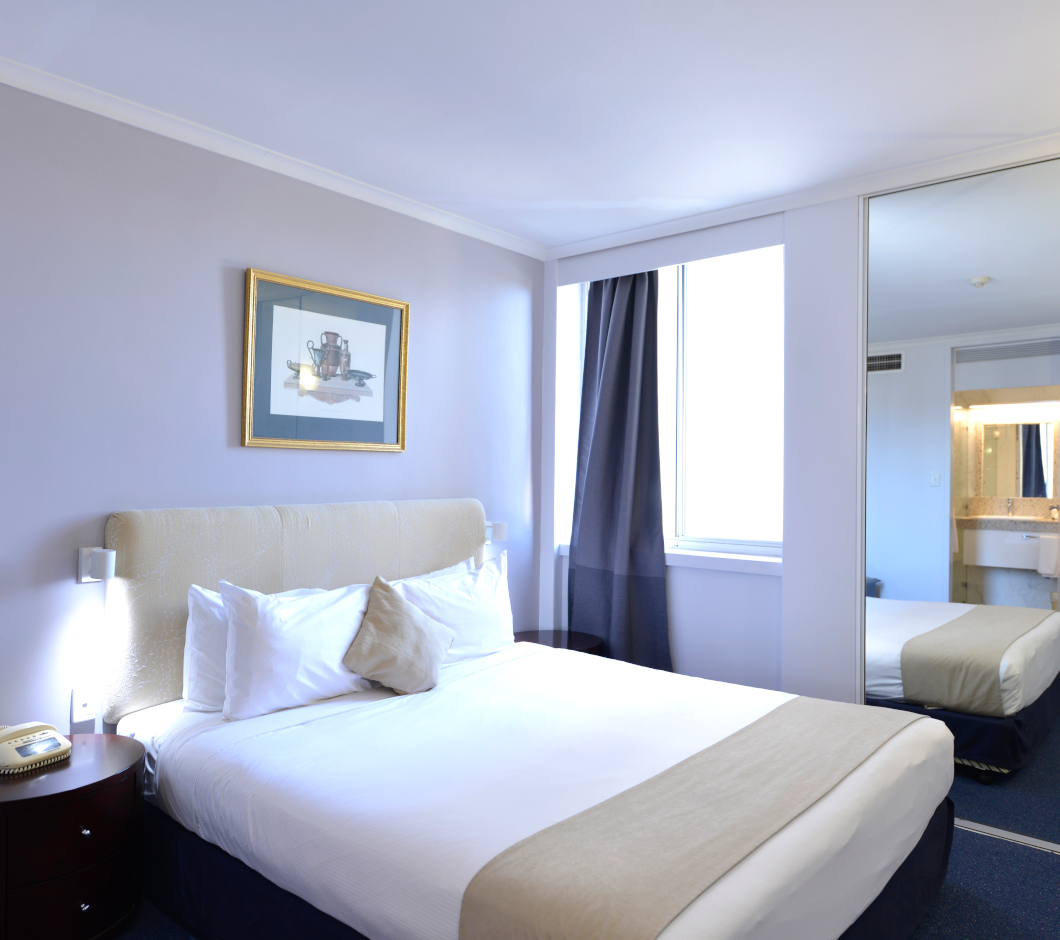 For the fiscal year ending June 30, 2021, International Equities Corporation (IEQ) continues to contend with the impacts of a pandemic, its preliminary final year report shows.

For the property developer and hotel manager, the biggest impact was felt in the first two quarters of the fiscal year.

To alleviate its situation, the company said all supplier contracts were evaluated, renegotiated, and/or suspended, when possible.

Tourism revenue has plummeted as both local and international borders remain blocked.

Occupancies at Seasons of Perth in Western Australia remain low, affecting income beyond June 2021, with IEQ anticipating occupancies of 10 per cent – 20 per cent in the next fiscal year.

The consequences of a lockdown and a return to lockdown continues to impede a restoration to normal trade at Seasons Heritage Melbourne and Seasons Botanic Gardens, both in Melbourne.

To create extra cashflows, the firm has had to consider using the apartments as long-term residential leases when viable.

Confidence in apartment sales is unclear, according to the company, and is heavily reliant on COVID-19 limitations and bank loan standards.

However, the company said it will make every effort to identify other ways to sell its apartment stock in order to repay bank borrowings. During the previous fiscal year, the firm did not sell any units.

During the fiscal year, the company did not sell residential property stock to partially reduce borrowings. Overheads and carry costs connected with these assets resulted in a $559,000 after-tax loss.

Due to the pandemic, income from the hotel segment fell this fiscal year with instability is expected to worsen in 2021/2022.

Following the relaxation of limitations and border closures, the company will maintain its presence through advertising and marketing, however, in the upcoming year, confidence in the industry remains low. This segment resulted in a $1.1 million after-tax loss.

The business will continue to actively advertise new properties for sale or lease in its sales and leasing activities, with profit after tax from long-term leases and commissions was $86,000.

During the fiscal year, the company produced $6.592 million in income through property sales, hotel accommodations, and associated operations.

This resulted in an after-tax loss of $636,000, mostly as a result of decreased income from hotel and tourism operations.

Shares in IEQ are unchanged at 3.5 cents.

IEQ by the numbers 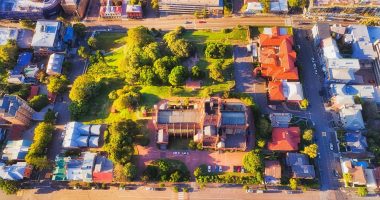 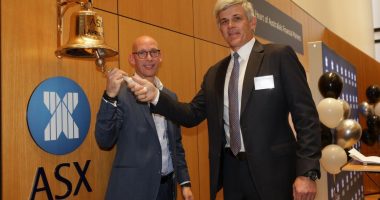