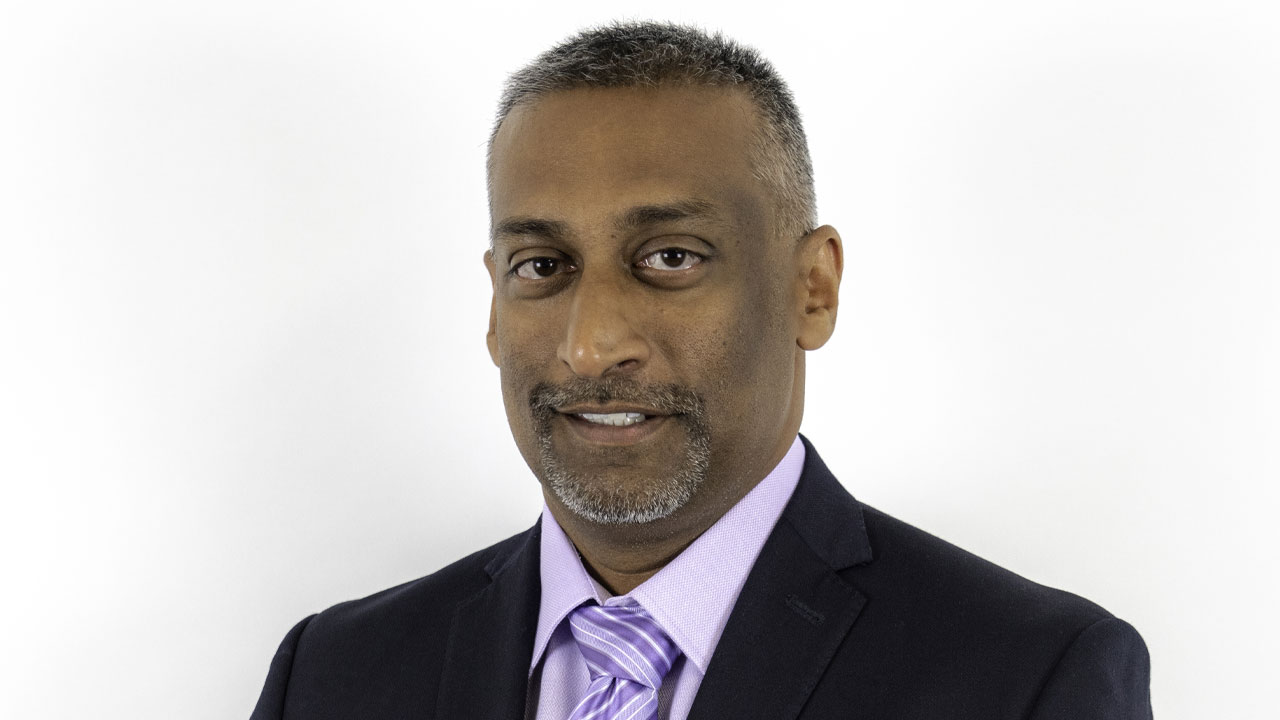 Panoramic Resources (PAN) has implemented a range of new measures in an effort to cut its operating costs as its Savannah Nickel mine sits idle.

Like many mining companies, Panoramic has been significantly hit by the outbreak of COVID-19.

Earlier this month, the company was forced to suspend operations at its Savannah Nickel Mine. The company had originally thought that it might be able to continue activities in line with the sweeping restrictions, but such a plan did not eventuate.

As such, Panoramic has introduced survival mode-like policies in order to outlast the pandemic and position itself to resume mining activities once the restrictions let up.

Among these initiatives is the reduction in payments and salaries. Non-Executive Directors have agreed to a 25 per cent cut-back of their fees. Other senior executives – including the company’s Managing Director and CEO, Victor Rajasooriar – will be subject to a 20 per cent reduction to their salaries and remuneration packages.

Panoramic’s office staff will also be hit with pay reductions, all of which will be effective from May 1.

In addition, the company has reduced its corporate office headcount, with standard working periods cut to nine days every fortnight.

Commenting on the decisions, Victor said that the suspension of operations at the Savannah site has necessitated changes throughout the business in order to preserve funding and to right-size Panoramic as a non-operating entity.

“We have tried to act as fairly and as equitably as possible towards our employees during this trying time. As a Board and executive team we are working very hard to put the business in the best position for our shareholders and a future restart of operations at Savannah,” he added.

Panoramic Resources is currently suspended from official quotation, and is expected to commence trading again no later than May 4. Shares last traded for 12 cents each.