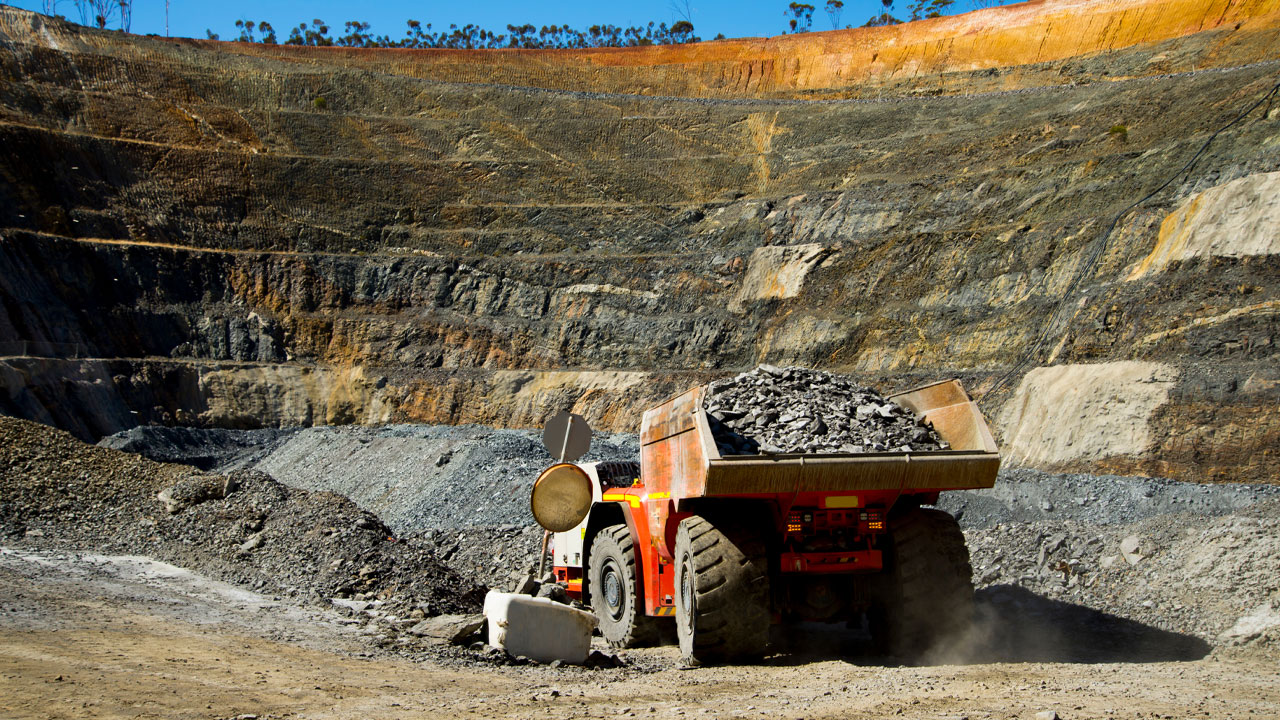 Shareholders in Panoramic Resources (PAN) will be relieved that the company is claiming business as usual in the face of COVID-19 woes.

It’s been a busy few months for Panoramic and its shareholders. The company had to fight off a hostile takeover from Independence Group (IGO) in late 2019 with the Savannah Nickel Project at the centre of the battle.

While the company continues to insist shareholders will see more value by sticking with Panoramic than they would have under the IGO bid, the production guidance from Savannah for 2020 was downgraded in late January.

The company said the softened guidance is the result of longer-than-expected mining equipment mobilisation times.

As such, shareholders may have been anxious about how the government travel restrictions and coronavirus fears may have impacted Savannah operations.

Today, Panoramic said Savannah is tracking along as per normal and set to meet the revised January production guidance.

“Concentrate shipments are unaffected and the next shipment remains scheduled for early April. The company’s broader supply chain also remains robust at this point,” Panoramic’s announcement to shareholders said.

A key concern amid COVID-19 restrictions is the immediate future of fly-in, fly-out (FIFO) work, which is crucial to the resources and energy sectors.

Currently, FIFO work is exempt from interstate travel bans, but Panoramic said it has been in talks with government authorities to work out how to minimise the risk of spreading COVID-19 while employees are still crossing borders.

For Panoramic, the company explained that most of its FIFO employees already operate on a two-week-on-two-week-off basis, meaning they have adequate time to self-quarantine back home and ensure they have not contracted the virus before flying back to work.

Panoramic said it’s working on extending rosters for FIFO employees to minimise travel while providing extended leave to the small number of workers based in local communities.

Roughly a quarter of Panoramic personnel are FIFO workers, according to the company.

While the company admitted the future impact of COVID-19 on both production and company finances is uncertain, at this point in time it’s confident enough in the Savannah Nickel Mine to reaffirm its latest 2020 financial year production forecast.

Still, Panoramic couldn’t outperform the struggling materials sector today and lost almost a fifth of its share value. Shares closed 17.86 per cent lower at 12 cents each — their lowest point since June 2016.