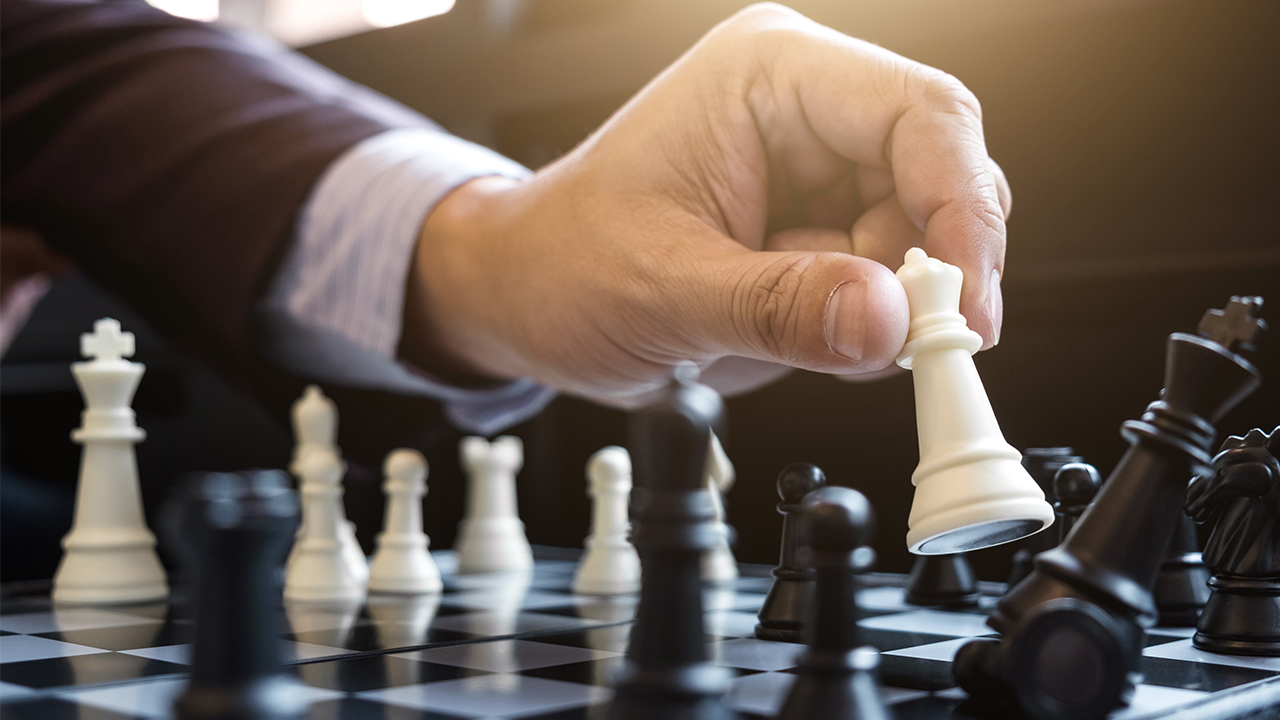 Independence Group (IGO:ASX) has launched a hostile $312 million takeover on nickel miner Panoramic Resources (PAN:ASX), with the explorer electing to hire Azure Capital and fight back.

Earlier this week on Monday, large-cap Independence offered Panoramic shareholders one share for every 13 shares held in Panoramic.

Last Friday, Panoramic’s share price closed at 33.5 cents. The takeover offer is roughly valued at 47.6 cents per share, making it a 42 per cent premium purchase.

According to media reports, the Independence bid is backed by Citibank and law firm Herbert Smith Freehills.

The takeover was slated for a Wednesday finalisation, until Panoramic aligned itself with Azure Capital to prolong the fight. It is understood that Azure won the position against bigger rivals such as Goldman Sachs.

Immediately after the takeover took shape, Panoramic released a media statement to shareholders.

At the forefront of Independence’s mind is Panoramic’s Savannah project. The Kimberley mine site is rich in nickel, copper, and cobalt, and was recently restarted early this year.

Independence is hoping its offer will be attractive enough for Panoramic shareholders to pressure the board into allowing a due diligence check on the mine site.

This isn’t the first time Independence has tried to take a bite out of Panoramic either. During the company’s second emergency capital raising programme in September, Independence bought a 3.8 per cent stake in the explorer.

If Panoramic shareholders yield to the Independence buyout, it would make them a part of a $3.8 billion diverse portfolio.

The heavy handed takeover attempt by Independence coincides with a board restructure inside Panoramic’s walls.

Brian Phillips, who served as Executive Chairman since 2011, announced his departure from the company — to be replaced by non-exec Peter Sullivan.

The imminent changes, which will come into play on November 20, could have a major impact on the takeover bid. Peter represents Zeta Resources, a 35 per cent owner in Panoramic — making him a massive shot-caller in this week’s hot topic.

In speaking to Bloomberg, Independence Group CEO Peter Bradford said the deal offering was a “rare instance of genuine and obvious mutual benefit” for both companies.

Shares in Panoramic Group are trading still at its opening price of today for 44 cents.