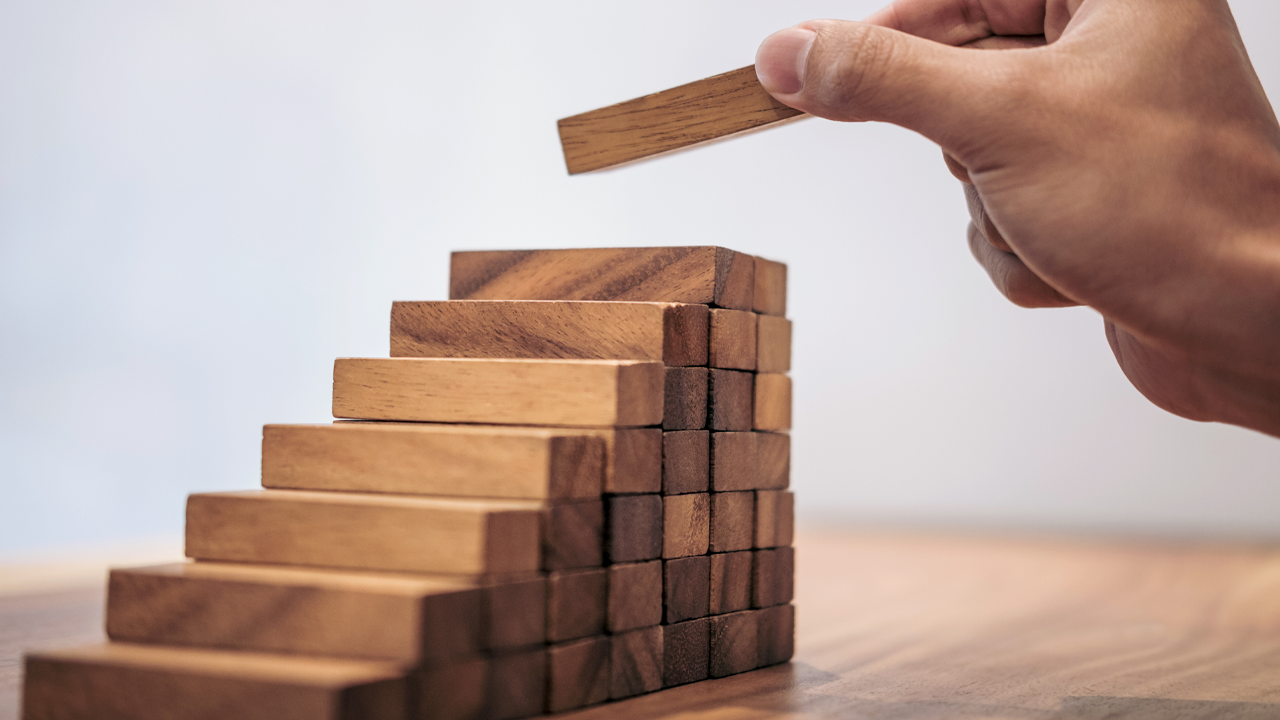 The company experienced a whirlwind period over the last week, combatting a hostile takeover from large cap Independence Group valued at $312 million.

The company is safe for now, with 35 per cent holder Zeta Resources officially turning down the Independence deal.

Zeta said Independence undervalued Panoramic due to short-term factors affecting its share price, such as repaying the debt to Macquarie Bank.

Panoramic is expected to release a media statement during this trading halt — or return to usual trading this Wednesday.

Punters on the market are waiting with bated breath to see if the new release is sensitive on the Savannah nickel mine.

The recently restarted project went into care and maintenance due to lowered nickel prices leading up to 2016 but has since entered the spotlight for the IGO bid to takeover Panoramic.

Panoramic says the mine site holds 218,300 tonnes in total nickel reserves. Nickel is growing to be even more valuable as of late, representing an important key role in renewable energy uses such as electric powered cars.

Victor Rajasooriar was first announced to take the reins as managing director and CEO of the company in late-October this year.

He comes from a mining engineering background of over 20 years and previously worked with Grange Resources, Bass Metals, Eastern Goldfields, and Echo Resources, among others.

He replaces Peter Harold, a long serving member of the role.

Victor’s placement comes at a time of a large reshuffle of the company’s board. Last week, the company reiterated that Brian Phillips would retire at the company’s next annual general meeting and be replaced by Peter Sullivan.

Peter’s representation of Zeta Resources, the major shareholder in Panoramic, was expected to play a serious role in the possible takeover and since has.

Shares in Panoramic will continue to sit still 43.5 cents per share after the halt.