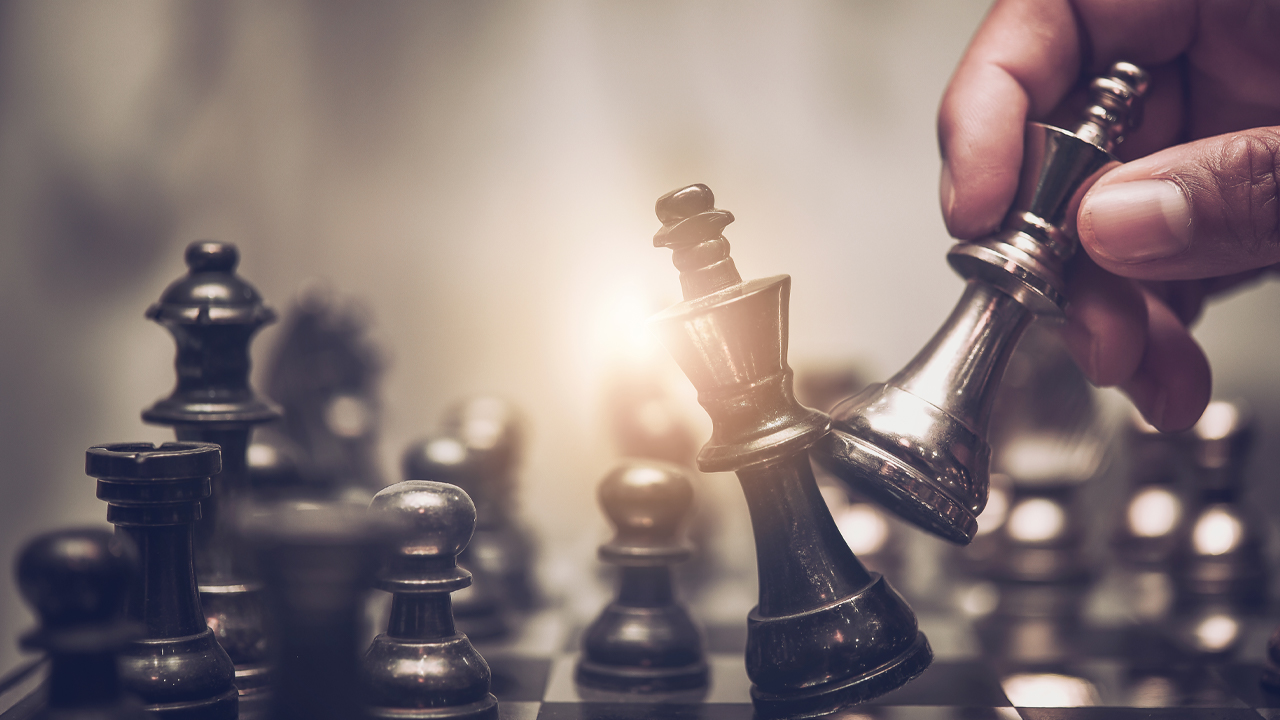 A saga that has run headlines since early November could be nearing an end as Panoramic Resources (PAN) recommends shareholders to reject IGO offer.

Initially, Panoramic fought off a $312 million takeover by large-cap Independence Group. This was also backed by the major shareholder in Panoramic, Zeta Resources, battling off the proposal.

But tides turned for a moment in time, as Panoramic opened house at its Savannah Nickel Project in WA — the mine site at the centre of the takeover bid.

Among industry players taking a look at the mine site and conducting due diligence checks, was none other than Independence Group themselves.

Since November, Panoramic had vehemently told its shareholders to take no action on the proposal put forward by Independence. Today that has changed.

Panoramic’s board of directors have unanimously told shareholders to reject the Independence offer.

“Having carefully considered the terms and conditions of the IGO takeover offer and taking into account the results of the recently announced operational review at Savannah…,” a Panoramic statement read today.

Panoramic said IGO’s original offer, of one share for every 13 PAN shares, took advantage of the recent strength in the buyer’s market value.

Likewise, Panoramic had recently run into operational issues at the Savannah mine site, which restarted after a lengthy care and maintenance period due to lowered nickel prices.

Part of IGO’s conditional offer was that Panoramic did not enact a capital raising. Today the miner has entered a trading halt and begun an entitlement offer.

In the meantime, Panoramic has instated KPMG to prepare an independent report at Savannah.

Shares in Panoramic are currently halted at 36 cents each in a $199.2 million market cap.