Pantera Minerals (PFE) has announced some new drilling plans to commence at the Hellcat project in Western Australia.

In the lead up to this four-hole drilling effort, Pantera completed a heritage survey which gave it cultural clearance to drill and undertake the required earthworks.

The company was assisted by the Njarmuwangga Wajarri and Ngaelawangga Native Title Holders, to culturally clear four drilling locations and access corridors.

CEO Matt Hansen said he was thankful to the Native Title Holders for their assistance with getting prepared for drilling.

“The cultural clearance of the Hellcat drilling program allowing for the commencement of earthworks, and with those earthworks now completed is an important step,” Mr Hansen said.

The Hellcat Project covers a 442-square kilometre area which is considered prospective for base and precious metal mineralisation.

Drilling is expected to begin in early July.

PFE by the numbers 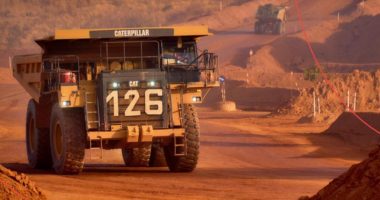 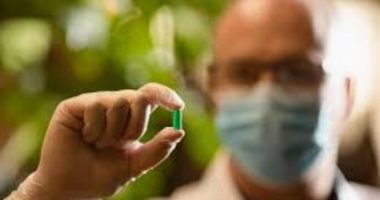 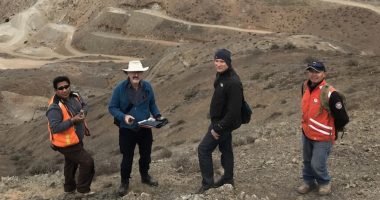 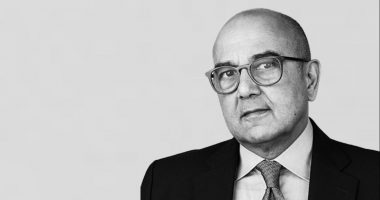