The JV was announced in May of this year, when the company received the tick of approval from the Cuban Government for the proposal.

The deal will see Gold Caribbean and Panterra partner up in a 51:49 split in Gold Caribbean’s favour to develop the La Demanjagua silver and gold deposit on the Isle of Youth in Cuba.

Gold Caribbean is a subsidiary of the Cuban Government-owned mining company Geominera.

Panterra has indicated that as soon as the travel restrictions into Cuba related to the coronavirus are lifted, the joint venture will commence and a 15-kilometre drilling program to establish an initial resource estimate for the property will occur.

The initial estimates for capital costs and mine development for the project with total US$60 million (roughly A$83.71 million), with another US$60 million for a processing plant on the property and a US$11.5 million (around $16.04 million) spend on a power station for the mine.

In order to acquire its 49 per cent stake, Panterra will need to tip US$13 million (approximately A$18.14 million) in equity into the project to kickstart drilling work.

Panterra has already developed a preliminary economic assessment of the proposed development at the site.

However, it is prevented from releasing this assessment by compliance rules until it has completed enough drilling work to move the resources into the indicated category, which it will do once the drilling is completed.

Panterra Gold shares are unchanged in early trade, priced at five cents per share at 10:38 am AEST.

PGI by the numbers 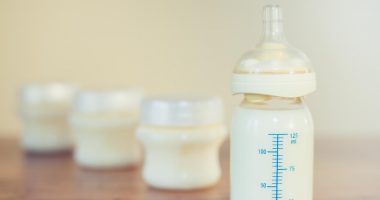 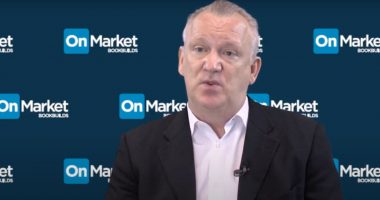 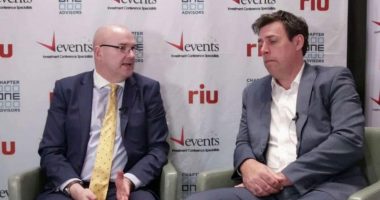 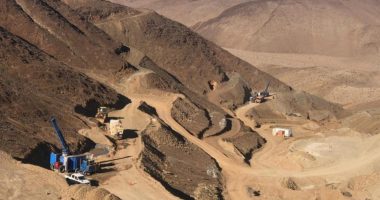 Precious metals explorer Tesoro Resources (TSO) has expanded the footprint at Ternera, which lies within the El Zoro Gold Project.