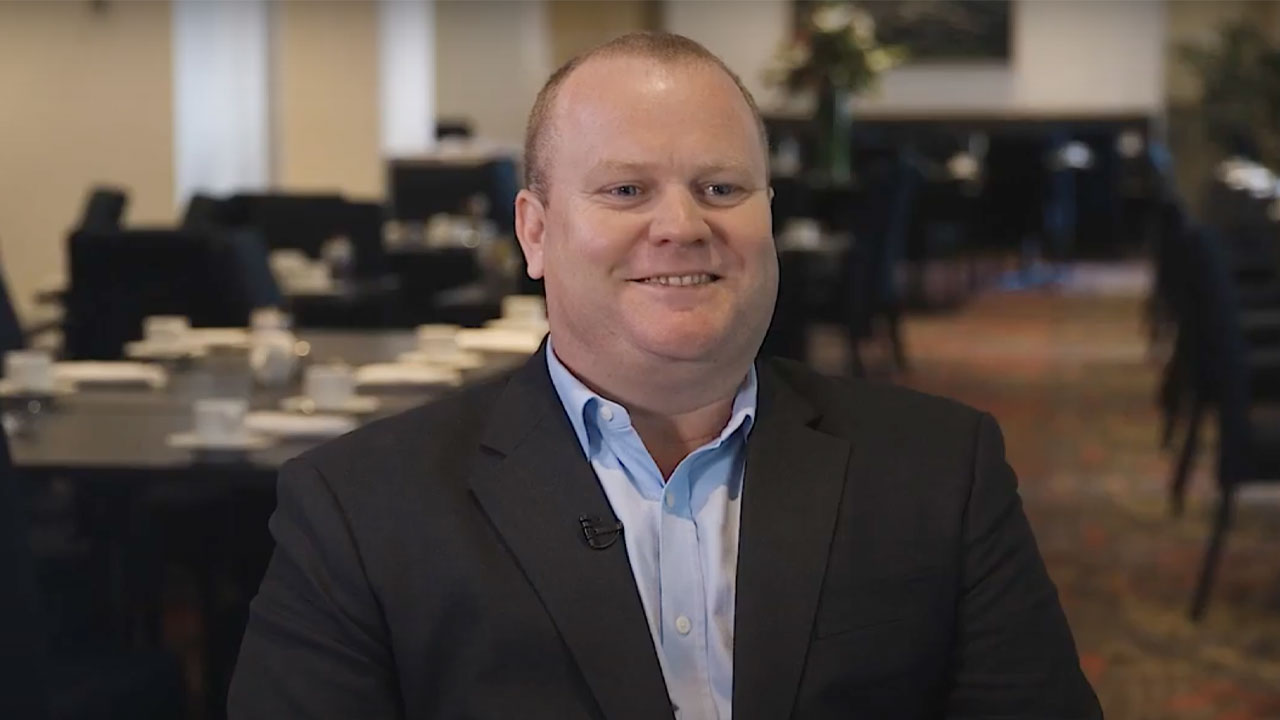 Pantoro (PNR) has confirmed the presence of two high-grade lodes at the Wagtail Underground Mine within the Halls Creek Project in WA.

Both of these lodes, North Striking and North East orientated splay (REV), extend the mineralisation and remain open down dip.

The REV Lode has a strike length of 50 metres and a vertical extent of 100 metres. Further it remains open at depth and drilling is continuing.

"The discovery of these new lodes is great news for the Wagtail mine and for the Halls Creek Project as a whole," Managing Director Paul Cmrlec stated.

"The deepest drilling in the lode has returned some of the most exciting results to date and the team at Halls Creek eagerly await the development of additional drilling platforms to enable the full drill out of this lode," he said.

"In addition to the REV Lode extensions, we continue to test the existing lodes outside of the current mineral resource envelope and look forward to reporting extensions to mineralisation which may further increase the mine's life," he added.

Pantoro has ended November 4 in the grey with shares trading for 19 cents each in a $267.5 million market cap. 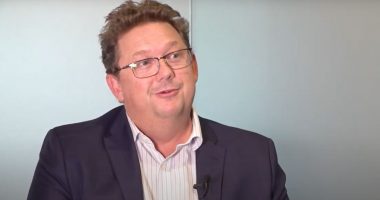 With copper prices on the rise, Castillo Copper (CCZ) is refocussing its efforts on the Big One Deposit at its Mt Oxide Project 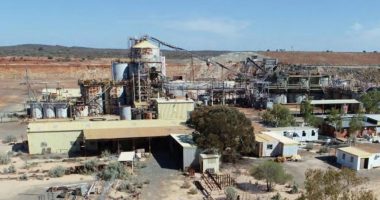 " Sabre Resources (ASX:SBR) drilling results not quite so bonanza

Sabre Resources (SBR) received no significant gold intersections in assay results from drilling at the Bonanza Gold Project in WA. 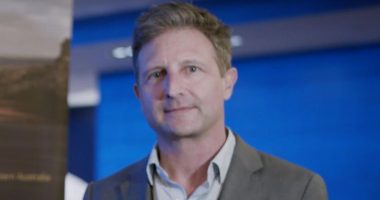