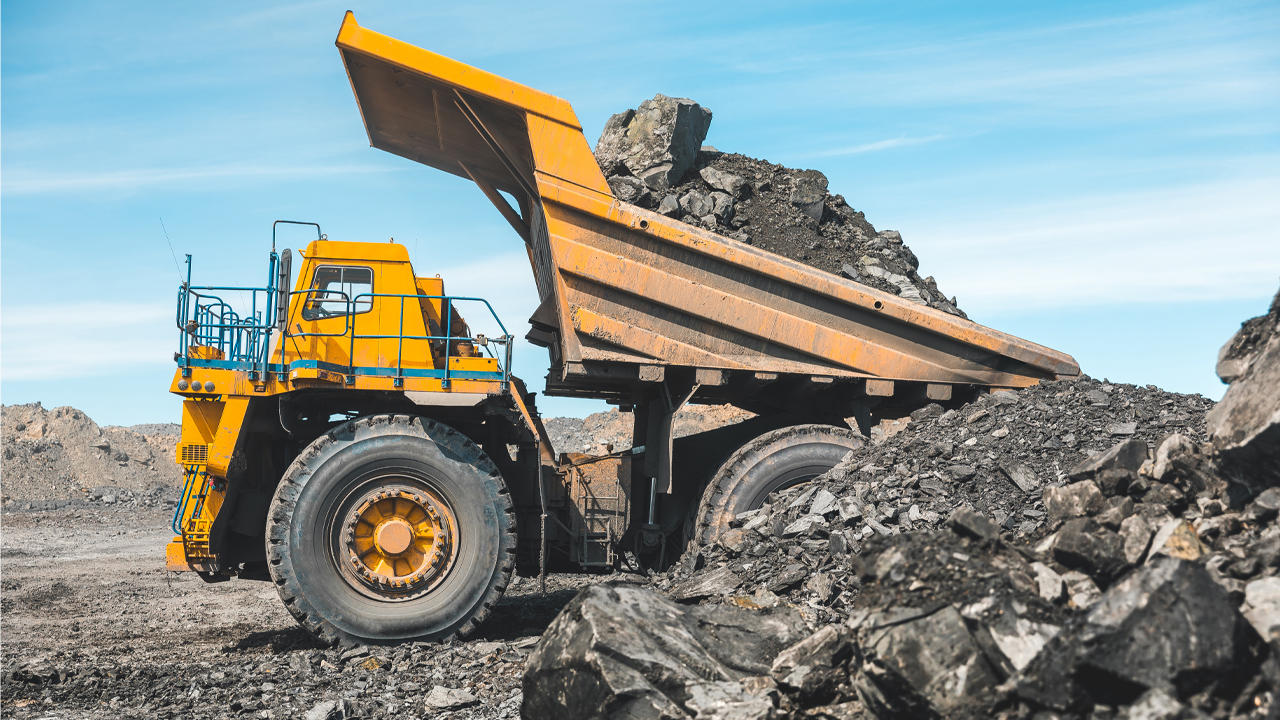 The CNGP is amongst the highest grade goldfields mined in Australia with historic production exceeding 5.5 million ounces of gold since its discovery in 1894.

Assay results from the first nine holes, of a 28 hole program, have been received with outstanding results returned.

Drilling has focused on extending the existing mineral resource and following up on a preliminary structural assessment of the Gladstone-Daisy corridor.

The aim of the program is to identify repeats of the shallow north plunging high-grade dilation zones predicted by a structural review.

Drilling to date supports the model and identifies the potential for these repeats at Daisy, Daisy South and along strike within the structural corridor.

The drilling is in and around the Daisy South deposit which is located seven kilometres east of the current processing facility at Norseman.

Daisy South has not been previously mined and is hosted within the Daisy Shear Zone which is approximately 400 metres along strike from the Daisy Open Pit which was last mined 16 years ago.

Mineralisation is hosted within a sequence of massive to pillowed basalt that has been intruded by dolerite sills.

A key aspect of the Daisy open pit production was a large dilation zone which hosted a significant proportion of the gold mined.

Based on the current work, it is considered the Daisy South deposit displays a similar ore zone geometry.

There are currently three drill rigs in operation at Norseman undertaking both diamond and reverse circulation drilling programs which are focused on resource development at the Gladstone, Dasiy South and Scotia deposits.

Programs at all three deposits are well advanced and have been designed to primarily infill existing results to the level required to convert mineral resources to ore reserve status.

Pantoro has ended the day up 13.3 per cent with shares trading for 17 cents apiece in a market cap valued at $176.3 million.