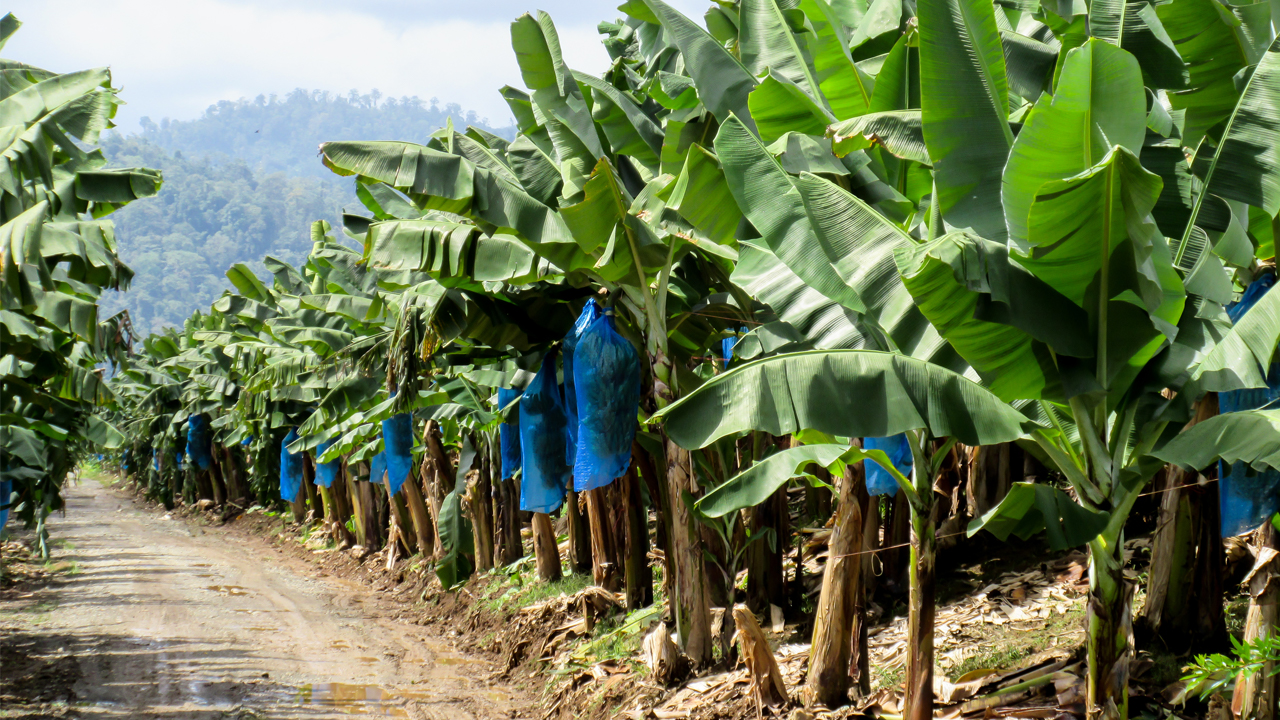 Papyrus Australia was up more than 50 per cent today after announcing it has attracted a significant investor.

This new investor is seeking to access Papyrus’ expertise in the processing and application of agricultural waste fibre.

Sydney-based Union Pacific Equities, the investor, has agreed to subscribe for up to 19.9 per cent of issued Papyrus shares at a price of $0.01 per share.

The subscription will be undertaken in two phases with the first payment of $60,000 received today and the remaining being due within 45 days.

Union Pacific (UP) is an established hemp producer that is looking to access the Papyrus technology and expertise in the processing and application of its residual agricultural fibre.

With UP having access to substantial agricultural holdings of hemp both in Australia and overseas this gives Papyrus an existing international business network and new market opportunities.

UP is seeking to utilise Papyrus’ expertise, particularly that of its Managing Director Ramy Azer, to enhance its application of the residual agricultural hemp which it grows in Australia and to which it also has access overseas.

This new facility, and Papyrus’ technology, has proved that there are many valuable applications for a sustainable future in previously wasted or unused waster fibres such as bananas.

Ramy sees this partnership as beneficial to both companies.

“We see this new investment and potential integration of UP Equities assets, as an enormous vote of confidence in Papyrus, its world-class technology, and, importantly, in the company’s future,” Ramy said.

“We will continue developing new technology to facilitate the manufacture of sustainable, renewable, and recyclable products from agricultural waste fibre, that have a low impact on the environment,” he added.

While it may have dropped slightly, Papyrus’ share price is still up 33.3 per cent with shares trading for 1.6 cents apiece at 1:29 pm AEDT.