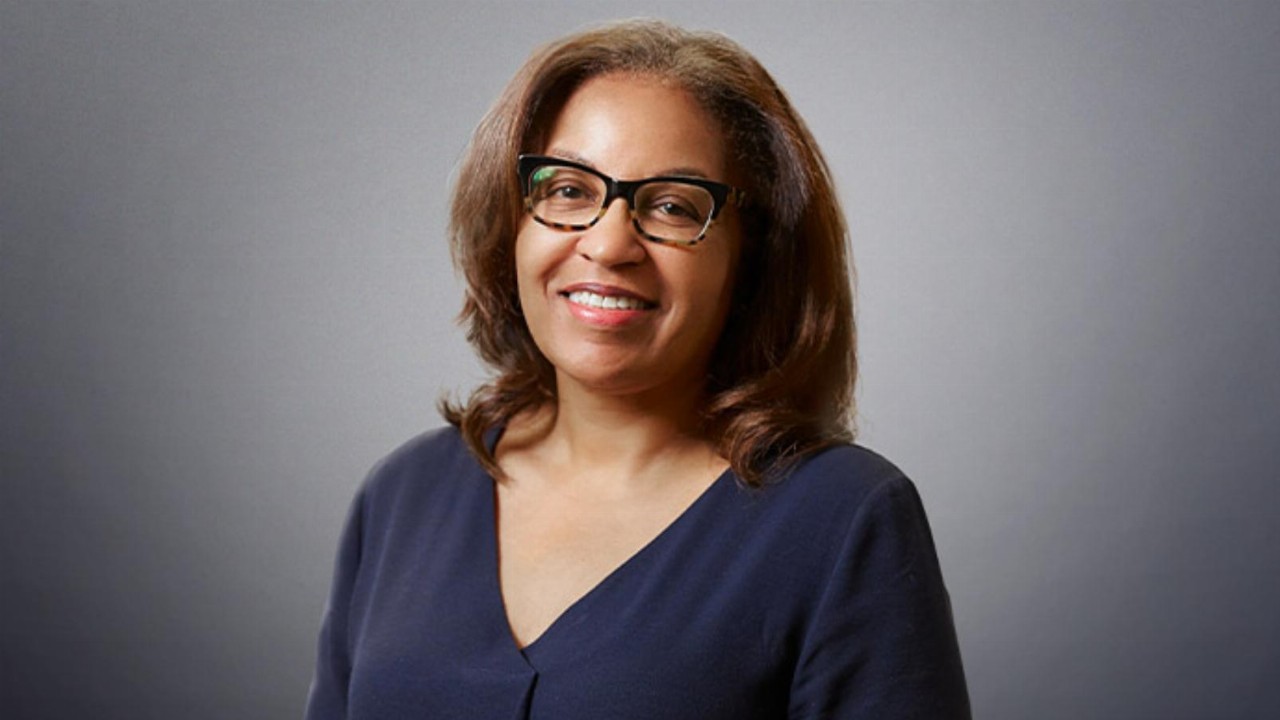 The first volunteers received their initial dosage as part of the study to evaluate the effectiveness of injectable pentosan polysulfate sodium (PPS), or Zilosul, at one of Paradigm’s eight sites in Australia.

“Dosing the first participants in our … phase three clinical program is an important achievement for Paradigm and for the development of Zilosul to treat the millions of people globally suffering from kOA,” Paradigm Chief Medical Officer and interim CEO Dr Donna Skerrett said.

During stage one, volunteers will receive the dose regimens or placebo for six weeks in order to determine the dosage to be used in stage two, based on efficacy and safety.

This dose selection is slated to begin following completion of day 84 of stage one participants, which is expected during the first half of 2023.

“We now look forward to ramping up recruitment and enrolment throughout Australia and look forward to updating shareholders on first participant dosing in the US shortly,” Dr Skerrett said.

Paradigm reported that all its eight sites in Australia are on schedule to be activated for screening subjects in January.