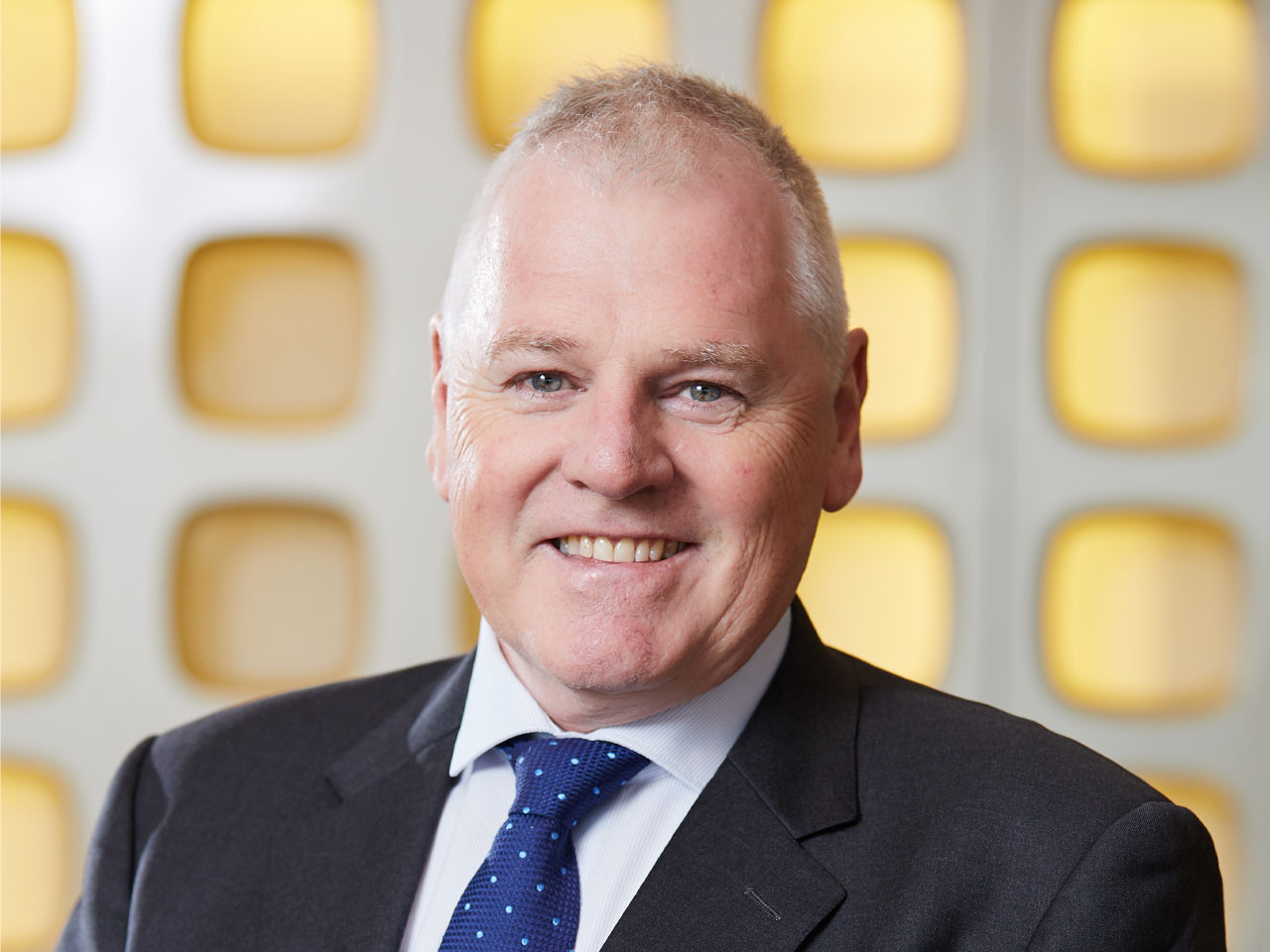 Paradigm Biopharmaceuticals (PAR) has had its investigational new drug application cleared to proceed with a phase three trial on knee osteoarthritis pain.

The US Food and Drug Administration (FDA) cleared Paradigm’s application to proceed with a study evaluating injectable pentosan polysulfate sodium (PPS) in patients with pain associated with knee osteoarthritis.

The clearance follows Paradigm’s sufficient responses to questions raised by the FDA, following an application submission at the end of March 2021.

The clearance is supported by Paradigm’s 26 non-clinical studies, which looked into the tolerance profile of PPS, its pharmacokinetics profile, and research into a minimal effective dose.

Paradigm CEO and Interim Chair Paul Rennie said the opening of the trial in the US is a major milestone for the company.

“This milestone represents a substantial de-risking of the company’s lead clinical program and is a testament to the company’s expertise, commitment and determination,” Mr Rennie said.

“As the company progresses with the trial, we expect there will be increasing interest from the pharmaceutical industry in the commercial value of this potential blockbuster therapeutic.”

Site initiation is Paradigm’s next focus after also receiving central ethics committee approval. The company is scheduled to begin screening patients in both the US and Australia during the fourth quarter of 2021.

Ethics approval had already been achieved in Australia and the first four of eight sites have been initiated, with the remaining sites expected to be initiated before the end of 2021.

Meanwhile, Paradigm said it’s also entitled to kick off clinical trials in European member countries. Ten sites in Europe and the United Kingdom have been identified and are expected to be initiated and subject screening during the first half of 2022.