Paradigm Biopharmaceuticals (ASX:PAR) has $100M in the bank to fund OA trials 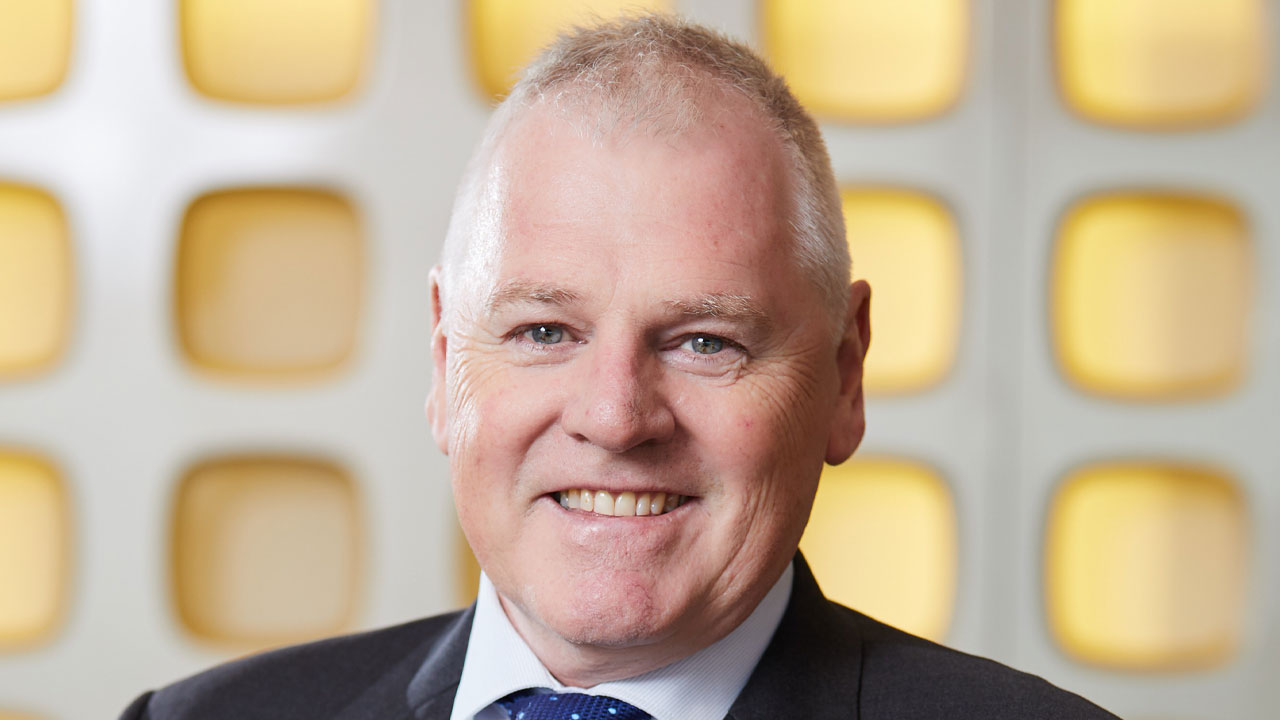 Arthritis treatment company Paradigm Biopharmaceuticals (PAR) has over $100 million in the bank to carry it through some important upcoming clinical trials.

The company revealed in early April that the U.S. Food and Drug Administration (FDA) will need Paradigm to conduct two more Phase three clinical trials for its lead drug, Zilosul, before approval in the States is on the cards.

The primary and secondary endpoints for these studies will essentially boil down to pain reduction.

Conventionally, PPS has been used to treat inflammation, but its applications were extremely limited. Paradigm is working to repurpose the drug to treat a range of conditions, with osteoarthritis (OA) among the chief contenders.

Following its recent talks with the FDA, Paradigm is now planning a 750-patient Phase III trial, which will last 18 months, and a second 400-patent trial which will last 12 months but can be run concurrently with the first.

The goal of the trials will be to determine Zilosul’s ability to reduce a patient’s Western Ontario and McMaster Universities Osteoarthritis (WOMAC) Index pain score and improve their Patient Global Impression of Change (PGIC) within eight weeks.

Both the WOMAC and PGIC scores are conventional pain indicators for arthritis and chronic conditions.

Of course, this places a bit of a delay on getting the treatment out for sale, with results from the trials only expected to be read out in late 2022.

Cash in the bank

With a few years of trials on the calendar, investors’ immediate concerns are likely to be about the cash Paradigm has in the bank to keep moving forward.

However, fears are likely to be short-lived, with the company’s quarterly cash-flow report released today.

With roughly $74.5 million in the bank at the end of March, Paradigm predicts it has 28 quarters worth of funds available at current spending levels.

Further, Paradigm raised $35 million in early April to help fund the upcoming trials. The capital raise is not included in the March cash-flow report.

This means the company has over $100 million in the bank to fund the two important clinical trials.

Paradigm shares are trading 10.37 per cent higher today, currently worth $1.65 each.