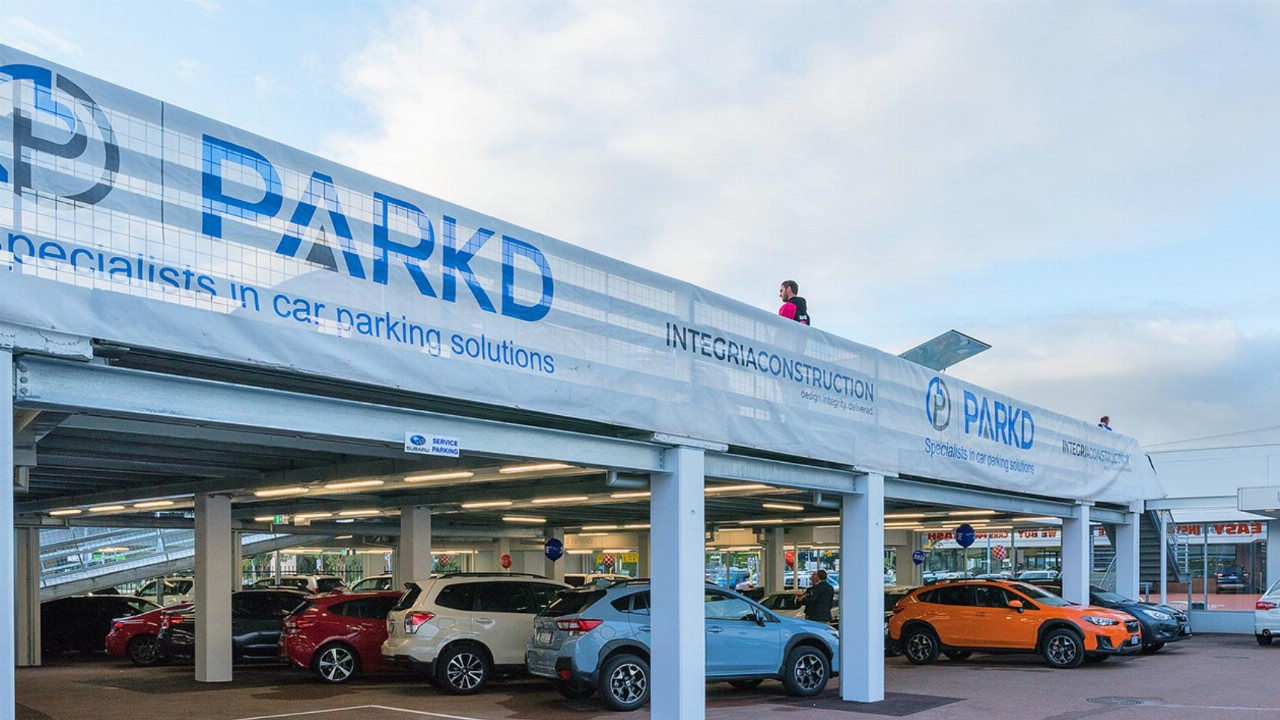 PARKD (PKD) shares have risen as much as 86 per cent after announcing arrangements with Axiom Properties (AXI) and the University of South Australia.

In the first of its two updates, PKD said it had inked an 18-month heads of agreement with fellow ASX-lister Axiom Properties, in a bid to pursue potential opportunities within Australia to develop and construct car parks.

PKD hopes the move will broaden its outreach in Australia, where it is targeting public and private sector contracts.

PARKD Chairman Bronte Howson described the partnership as a “game-changer” and would allow PKD to realise opportunities currently hindered by a lack of funding.

“This partnership presents an exciting opportunity for PARKD to provide an alternate funding solution to traditional capital expenditure,” he said.

The company announced shortly after that it had also entered a memorandum of understanding with the University of South Australia to assess a potential development site in the Adelaide central business district.

PKD is set to undertake a 90-day due diligence process to determine the feasibility of a multi storey car park at the site, however, the University is not bound by any obligations on the outcomes from the works.

PKD by the numbers