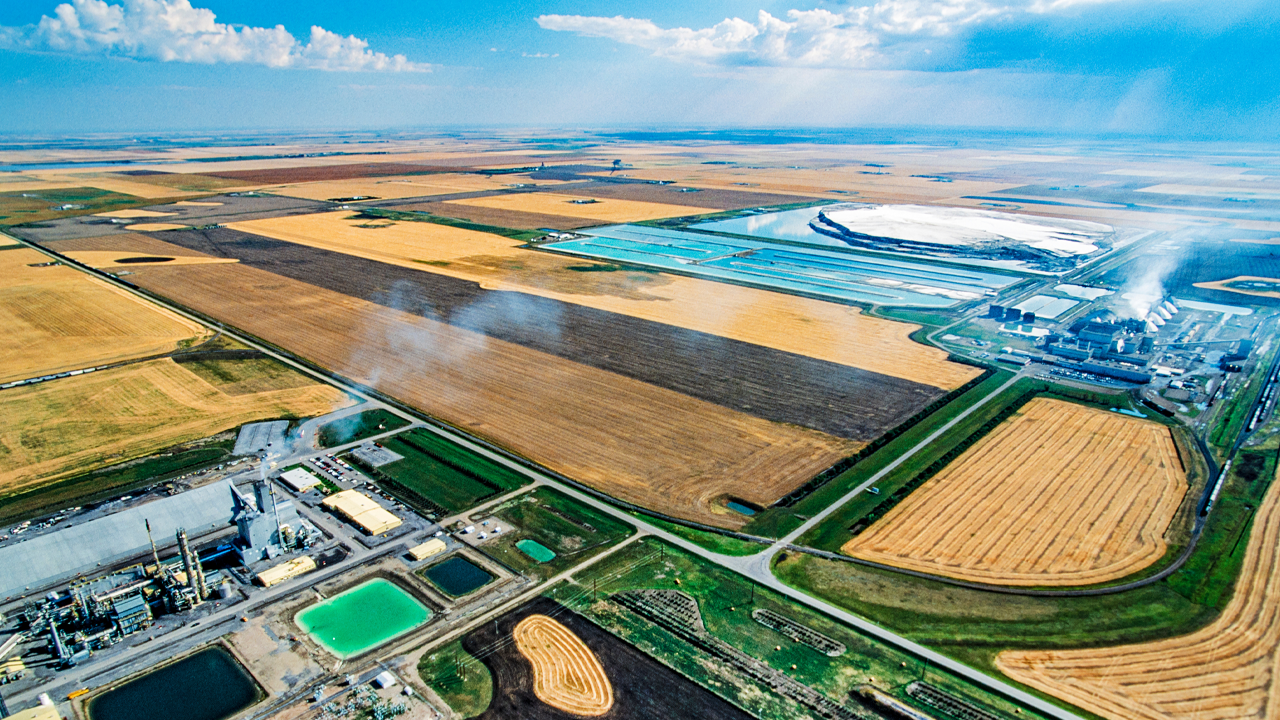 Parkway Minerals has announced IP Australia has granted them a Patent for the K-Max Process.

The Company aims to investigate how best to recover phosphate, potash and other minerals from the Dandaragan Trough.

Parkway has a major land holding over the Dandaragan Trough, one of the world’s largest known glauconite deposits. Dandaragan is found 150km North of Perth.

The K-Max process applies atmospheric leaching with sulphuric acid to break down the glauconite and take away approximately 95 per cent of the contained potassium, magnesium, aluminium, iron and any residual phosphorous.

Managing Director Patrick McManus is happy with the Patent.

“This is a strong endorsement of the K-Max process, developed by Parkway and our technical team. We look forward to commencing pilot plant testwork to validate the process on an industrial scale,” he said.

Parkway is looking forward to advancing the Dandaragan Trough project by completing a pilot plan.

“K-Max could be applicable to other phyllosilicate-type minerals. The Australian
Patent adds to other patents on the K-Max process held by the company in
key countries world-wide,” Patrick said.