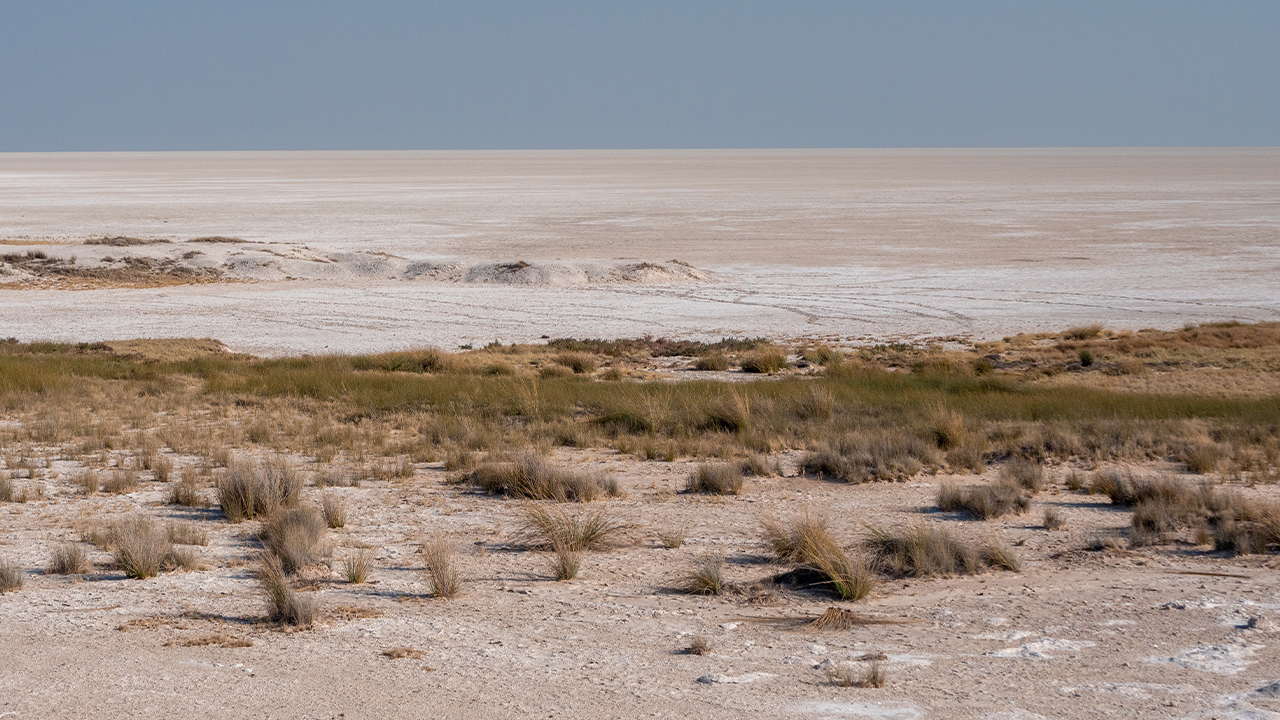 Parkway Minerals (PWN) has begun its pre-feasibility study (PFS) for the Karinga Lakes Potash Project (KLPP) in the Northern Territory.

This project covers approximately 1109 square kilometres and consists of a chain of dry salt lakes within the Central Australian Groundwater Discharge Zone.

Parkway holds a 15 per cent interest in KLPP, but under an agreement with joint venture partner, Verdant Minerals, Parkway can increase its stake in the project to 40 per cent by completing the PFS along with other commitments.

The PFS will evaluate the merits of developing the KLPP based on the use of activated Mineral Extraction System, or aMES technology.

This technology is designed to process brine solutions which occur naturally or are produced in industrial processes associated with desalination or mining.

The process involves systematically concentrating minerals in brines through a multi-stage process which incorporates the use of membranes.

It has been shown to be efficient at mineral recovery with more than 90 per cent recovery of potash compared to more than 75 per cent in floatation.

The process’s efficiency is also derived from the recycling of water and reagents, sourcing of energy from waste heat as well as the recovery of by-products.

Based on successful results from previous evaluations using aMES technology, conducted by CPC, Parkway and Verdant decided that the PFS for KLPP will be exclusively based on the aMES technology.

The pre-feasibility study will be conducted under a Global Strategic Cooperation Agreement signed with a Worley Group subsidiary for engineering, procurement and construction support.

Under the agreement, which has an initial term of three years, both parties can nominate joint projects envisaging the use of aMES technology.

Parkway and the Worley subsidiary have established a project team to complete the PFS which is expected to take 20 weeks to complete.

Due to updated JORC reporting guidelines, the joint venture partners have engaged the hydrogeological consultants that carried out the historical resource estimate to complete an updated version.

There is sufficient data for this to be completed via desktop studies without the need for fieldwork.

Meanwhile, Parkway will construct an aMES pilot plant at Victoria University and the company has recently finalised the design.

This plant will provide engineering data to support the PFS for KLPP as well as provide capabilities for evaluating other potential aMES opportunities.

Parkway Managing Director Bahay Ozcakmak said that conducting the PFS and constructing the pilot plant simultaneously has a number of benefits.

“We are critically aware of the challenges associated with developing greenfield mining projects. In this regard, with the support of our JV partner, the KLPP-PFS work program has been designed in a manner to maximise the benefits and to bolster the commercialisation of the aMES technology platform.”

“In particular, the KLPP-PFS will enable Parkway Minerals and our recently announced EPC partner to develop joint capabilities, and together with the aMES pilot plant we are building, will immediately have applications for much larger and more advanced opportunities, some of which we have been evaluating for some time.”

Finally, as the operator of the KLPP Verdant Minerals is seeking to consolidate exploration tenure from seven to three licences. However, this process has been objected by the Central Land Council as a result of a native title claim.

The tribunal dealing with the matter has asked for supporting documentation from the Central land Council and the Northern Territory Government by June 2020.

Parkway does not, however, expect delays to the tenure consolidation process to impact upon the completion of the PFS.

Company shares closed 20 per cent today at 0.8 cents per share.