Parkway Minerals (PWN) has reported on its activities for the December quarter which focused on commercialising its wastewater processing technology.

Parkway Minerals is a wastewater technology company with a number of technologies under its belt to provide long term sustainable solutions for processing complex brines in the energy, mining and wastewater industries.

Over the December quarter, Parkway discovered a new processing advantage to the technology. As a result, it’s now exploring opportunities to patent this process as it may be applied to applications for processing wastewater from the global oil and gas industry.

The company also entered discussions with parties in the CSG industry to conduct brine characterisation studies using the iBC technology.

The iBC technology was used to pre-treat a CSG-derived wastewater sample. Significantly, initial findings showed a wastewater volume reduction of more than 90 per cent was achievable when integrating Parkway’s aMES technology. This potentially provides clients with a magnitude of opportunities.

Over the December quarter, Parkway Minerals ticked off a number of milestones regarding its aMES technology.

Once fully commissioned, the pilot plant will use the aMES technology to test feedstock from Parkway’s 15 per cent-owned Karinga Lakes Potash Project before it trials third-party feedstock. This is an essential step in successfully commercialising the technology.

The project is held in a joint venture between Verdant Minerals and Parkway’s subsidiary, Consolidated Potash Corporation (CPC). While the company currently has a 15 per cent stake, it can increase this to 40 per cent.

The PFS confirmed the project as being a potentially attractive producer of high-quality, soluble grade sulphate of potash (SOP).

The study outlined a CAPEX of $80 million for an initial 40,000 tonnes per annum of SOP production. This includes all non-process infrastructure and indirect costs. Production cost (OPEX) was marked at $293 per tonne of SOP and the payback period would be from 5.5 years of first SOP production.

The project also has an estimated annual earnings before interest, taxes, depreciation and amortisation (EBITDA) of $18.6 million and an EBITDA margin of 54.4 per cent.

The purchase involves Parkway giving VU four million shares and undertake a research plan. Under the plan, Parkway will pay no less than $500,000 for research and development services.

The parties also agreed to expand their collaboration by developing a Framework of Cooperation and jointly commissioning, enhancing and operating the aMES pilot plant.

In terms of financials, Parkway Minerals reported higher cash outflows, which it expects, due to the costs associated with the PFS and the construction of the aMES pilot plant.

A total of $470,000 was spent on operating activities for the quarter which largely went towards staff and admin costs.

The company also raised $1.6 million in October which helped to boost its cash position.

Parkway ended the quarter with a cash balance of $2.62 million as well as roughly $2.4 million in marketable securities. All in all, the company is well funded to undertake its plans over the course of 2021. 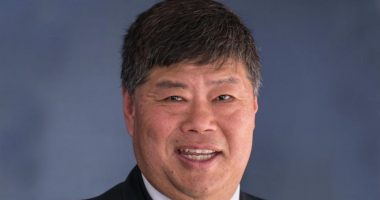 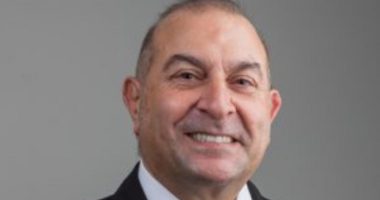