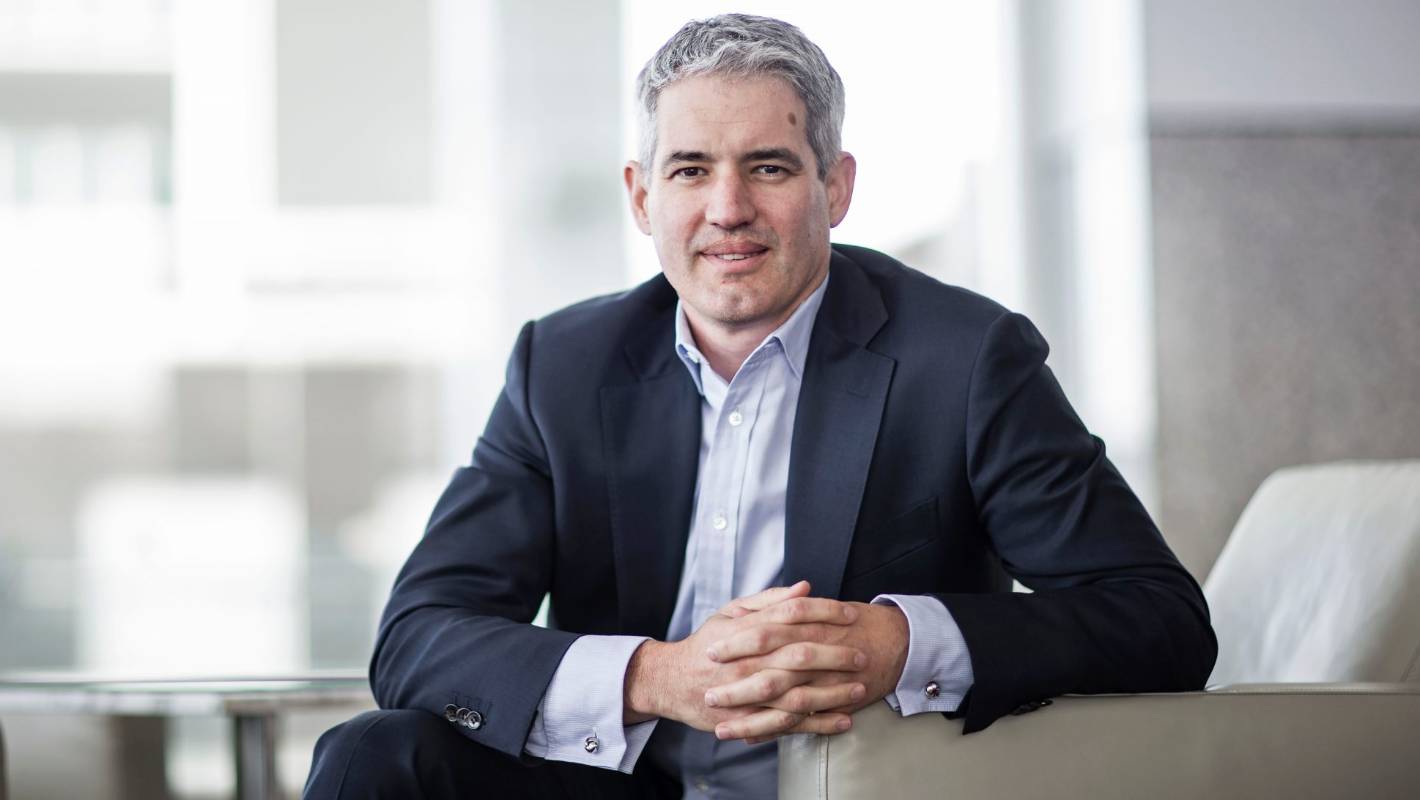 Auckland International Airport (AIA) has flagged a number of growing pains to come as it explores options to alleviate decreased business.

Across the March period, passenger numbers at the New Zealand airport dropped 42 per cent compared to last year. Additionally, the company announced on Thursday that April has already seen a 95.3 per cent decrease on the year.

In a media release to shareholders, company management stated the downturn of passengers is expected to continue — following many airlines struggling to lift profits this year.

In a bid to alleviate the symptoms of COVID-19 on business, Auckland Airport Chief Executive Adrian Littlewood has said the company is exploring options on cutting back.

“This is a difficult day for our organisation,” he said.

“Only weeks ago, our team was charging ahead with our infrastructure development programme that included transformational projects that we were all proud to be leading. COVID-19 has had a profound impact on aviation and our tourism industry, and like many other organisations we are now having to make changes that would have seemed unimaginable only months ago.”

The airport is currently operating at only 10 per cent of its capacity. So far, company management has considered changes to staff numbers, fewer flights and a smaller capital program.

“The picture is still emerging and while we are hopeful of borders opening up across the Tasman, the reality is it may take some time for people to begin travelling internationally again,” Adrian continued.

“In the near term, the restart of our business is likely to be a much smaller, domestic-focused operation. It’s been extremely tough on everyone in the team to see progress stall, but with our revenue streams materially impacted and no certainty about the future, we have had to move quickly to cut costs,” he explained.

COVID-19’s impacts on business hit Auckland Airport at a particularly hard time, as the company increased its employee count by 40 per cent over the last 18 months.

On top of that, the company also lined up over 200 projects to fortify infrastructure. A majority of these projects have now been deferred.

“[…] we have now reached the point where we need to reshape our organisation in line with a much smaller capital programme as well as our expectations for materially lower international passenger numbers for the foreseeable future,” Adrian added.

“We are committed to supporting our people as we go through this process over the coming weeks, as we work to understand what the future holds for Auckland Airport and what that means for the shape of our organisation,” he concluded.

Shares in Auckland International faltered 1.47 per cent over Thursday trade, closing at $5.38 each in a $7.69 billion market cap.

AIA by the numbers