Patents as a signpost to a great investment

There are two broad ways to assess the value of a business. One is to look what it has. For example its revenues, its assets, its people, or its competitive positioning. Many established businesses lend themselves well to this kind of analysis. It’s simple to see what’s already there.

The other way of assessing the value of a business is what it could have. This means taking a view on the future of a business. This is much less certain. But in this uncertainty lies the beginning of a great investment. It’s hard to see what’s not there - yet.

So smart investors look for signposts. Clues to the future value of promising businesses. This means they can invest when valuations are low. And then grow their investment as the business delivers on its promise.

Intellectual property and other intangible assets represent 85% of the value of NASDAQ listed companies[1]. However, they are even more important for small businesses, and research in Silicon Valley has shown that companies with patenting activities can grow 25 times faster than non-patenting ones.

This brings us to Quantify Technology (QFY). In September of this year, QFY announced it had received patent protection in the US for its modular smart home automation device. The US is the twelfth country to grant QFY patent protection, joining Australia, Mexico, China, Hong Kong, Indonesia, Morocco, the Republic of Korea, Singapore, South Africa, Japan and Israel. Patents are pending in 53 other countries / regions including the EU.

The value of patents lies in the strategic advantage gained by excluding others from using the intellectual property. To be valuable, the exclusionary rights should be strategically aligned with business objectives.

In the case of QFY, there is an inherent risk in most home automation devices and systems, because a switch or dimmer is designed to last twenty years, whereas communication standards change much more quickly. In the past twenty years, we have moved from 2G to 3G to 4G and now 5G. The risk for any homeowner/resident is that the system becomes obsolete and has to be replaced at a large additional cost.

QFY’s patent is on its modular design (see below). This provides a significant advantage over potential competitors because the modular design means that, instead of replaced the whole switch or dimmer, only the feature card needs to be replaced as communication standards evolve. The feature card is the fat card in the middle in the diagram below that acts something like a SIM card in your phone.

Under Australian law, a qualified electrician has to replace the whole switch, making it even more expensive. However, a homeowner can replace QFY’s feature card themselves. This is a major advantage of the QFY system. In the future QFY may be able to distribute via retailers, direct to home or other consumer channels. QFY is not limited to the distribution channels of many home hardware and automation providers.

A recent survey by the National Apartment Association [1]suggested that more than 41% of survey respondents ranked ‘future-proofing’ in the top two challenges with smart home technology. QFY’s modular design means any smart home investment is future-proofed and can be upgraded at a fraction of the cost of the competition. Builders and developers are therefore more likely to install QFY devices, and homeowners are likely to demand them.

The patent protects QFY’s unique selling proposition, which enables its products to evolve over time, without complete product replacement - dramatically reducing the lifetime cost of technology adoption. In mature technology markets, such as the US, this ‘future-proofing’ enables QFY to stand out from the competition, making it a truly mass-market product.

So, having a US patent is important as Quantify enters the huge US market. However, just as important the US market is seen as being the most sophisticated in the world. Having a patent there makes it more likely the business will be granted patent protection elsewhere.

QFY has compelling intellectual property, patents that protect it and a clear strategy to exploit its advantage. Together these are all signposts to a great future investment. 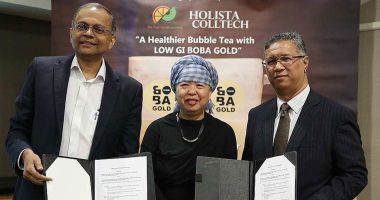 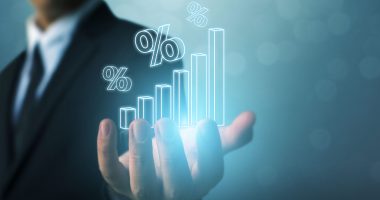 Mach7 Technologies (M7T) has seen a rise in its share price today after releasing its half-year results for the period ended December 31, 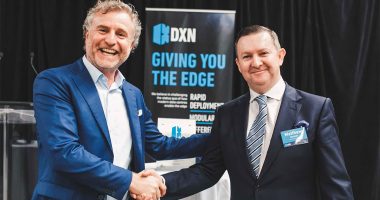 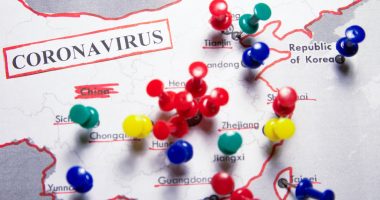 Software integration company Fintech Chain (FTC) has reported its business is operating as usual, despite the coronavirus outbreak.