This drilling was co-funded by the WA Government through the Exploration Incentive Scheme.
ASX:PSL      MCAP $9.499M 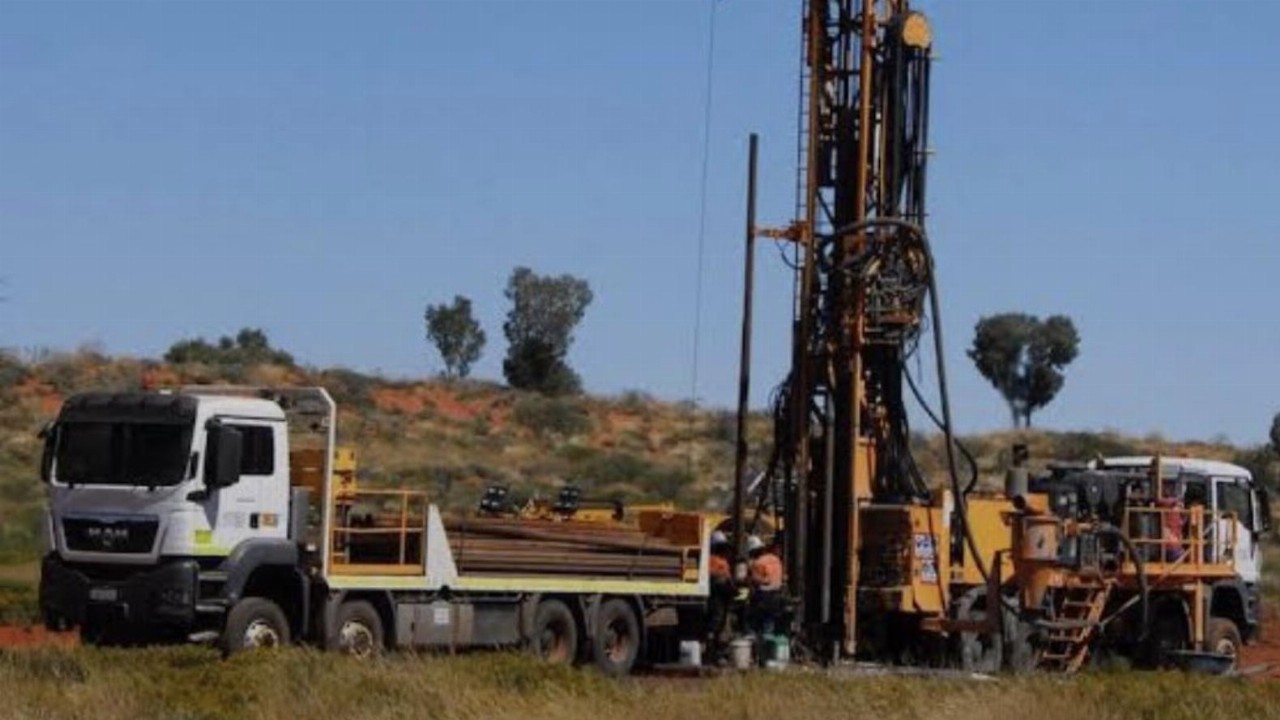 Paterson Resources (PSL) has completed a drill hole at the Grace project in Western Australia.

The Grace Project is in the heart of the Paterson province where major explorers such as Rio Tinto and Newcrest are actively exploring. The Grace Projects is also near significant discoveries including Newcrest’s Havieron discovery to the northeast as well as the Telfer mine 25 kilometres northwest.

Paterson began a 6000-metre reverse circulation and diamond drilling program at the project earlier this month to test various targets along strike from historical intercepts.

The company drilled hole PDD0001 to an 880-metre depth to test an interpreted magnetic anomaly. Drilling also tested the presence of Grace/Bemm-style mineralisation beneath the shallow zone.

Prior to this, drilling at Grace tested only the shallow extent of shear-hosted gold mineralisation which remains open at depth. Therefore, Paterson believes the 880-metre deep hole will offer valuable information about the mineralised body and may even show evidence of a larger, deeper zone of mineralisation.

Interestingly, Paterson Resources first announced its intention to drill this particular hole back in November 2020 when it received $200,000 in funding from the WA Government.

The Western Australian Department of Mines, Industry Regulation and Safety (DMIRS) co-funded the drilling of this hole through the Exploration Incentive Scheme (EIS) which encourages exploration for the long term sustainability of WA’s resources sector.

While assays are yet to be received, the hole intersected broad zones of pyrite/quartz/carbonate veining before a strongly altered and brecciated zone at depth which included a granitic intrusive.

Drill core has been sent to a Perth-based lab for analysis and results will be released as soon as they’re available.