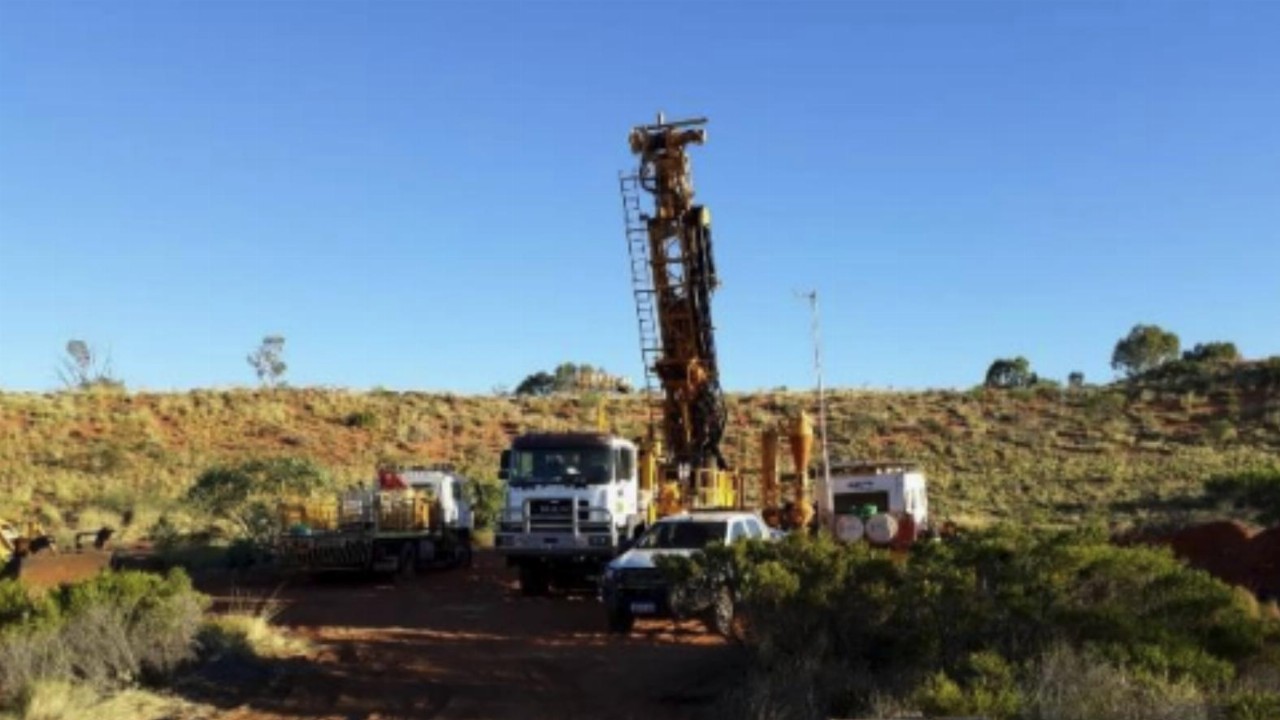 The Grace project is located within the Paterson Province of WA, where several other mining companies are exploring the region, and where significant discoveries have been made.

The company completed a total of five diamond drill holes across the project area, testing targets based on geophysics and historic drilling which identified mineralisation similar to that at Newcrest’s (NCM) nearby Telfer mine and Havieron deposit.

Following initial observations, PSL said it has identified this type of mineralisation, with several of the holes showing wide sulphide-rich breccia zones associated with pervasive silica and carbonate alteration.

In particular, following a review of the core by consultant geologists, shallow mineralisation has highlighted the potential for a “more significant” underlying system.

While assay results are pending and expected within four to six weeks, PSL plans to undertake additional follow-up diamond drilling to gain a better understanding of the structural relationships of the mineralisation.

Paterson is also conducting a full review of the structural information as well as petrophysical analysis over the zones identified.

The drill holes have been lined with PVC casing which will allow for logging and potentially enable off-hole conductors to be identified.