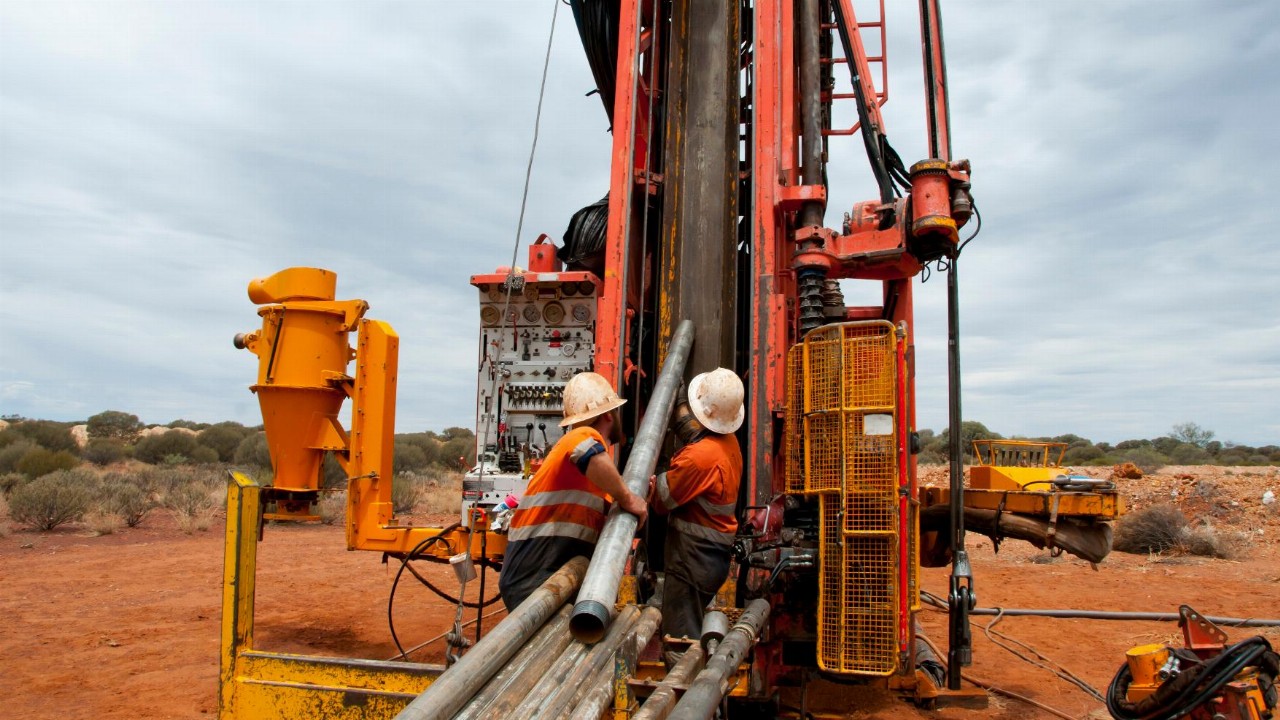 Paterson Resources (PSL) is preparing to kick off drilling work this month at its WA based Grace Project, with extension plans to be funded by a capital raise.

Currently the drilling effort is targeting similar styles of mineralisation to the Telfer copper and gold deposit located to the northwest, and the Havieron project to the northeast.

The company is looking to almost double the drilling program from 3500 metres to 6000 metres, and has received firm commitments for a $1.2 million capital raise to fund the extension.

By increasing the area size, PSL plans to drill additional high impact drilling targets which have been identified along strike from historic shallow, high-grade intercepts.

The placement will see the issue of more than 22 million shares to sophisticated and professional investors at 5.4 cents each, marking a four per cent discount to the five day volume weighted average price.

The top 20 investors of the company are said to have strongly supported the raise which was arranged by the board with no associated capital raising fees.

Today’s announcement follows the completion of an Aboriginal heritage survey and the appointment of a drilling contractor to get the program underway.