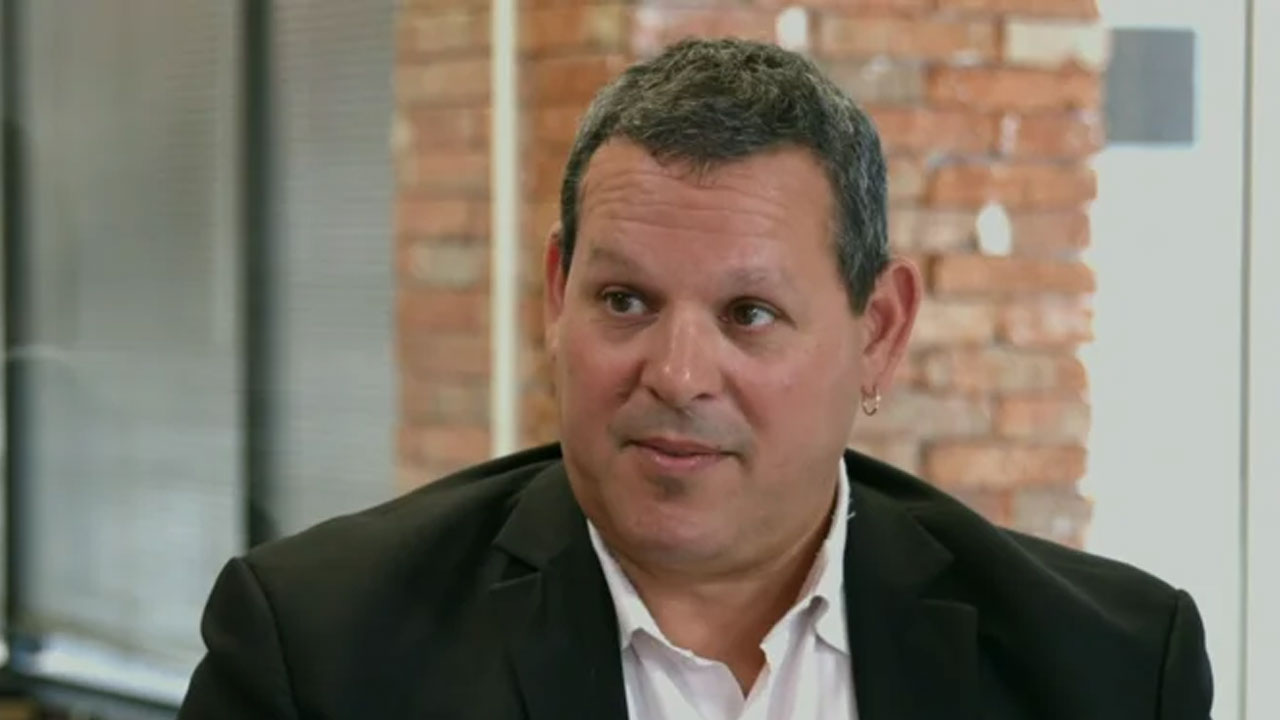 Pathfinder and Lockett formed a joint venture (JV) in 2010 for the Hamersley Iron Ore Project. Under the JV, Pathfinder owns a 70 per cent interest and Lockett owns the remaining 30 per cent.

However, the heads of agreement will see the companies divest their respective interests in the Western Australia-based project to Equinox.

Equinox Resources intends to undertake an initial public offering (IPO) and seek a listing on the Australian Securities Exchange (ASX).

Through the IPO, it hopes to raise between $7 million and $9 million by way of issuing between 35 million and 45 million shares at an issue price of 20 cents each.

Pathfinder will receive 35 million shares in Equinox representing an interest of approximately 36.65 per cent post-IPO. This will allow the company and its shareholders to maintain exposure to the Hamersley Iron Ore Project.

PF1 believes selling its interest in the project will allow it to focus on advancing the King Tut Project in Argentina whilst also retaining exposure to the Hamersley Iron Ore Project through its interest in Equinox.

In conjunction with the sale, Pathfinder has agreed to advance Equinox up to $320,000 through an interest-free loan that Equinox can use to cover the IPO expenses. It will then repay the money with the IPO proceeds.

Equinox Resources expects to lodge the prospectus in August this year.

PF1 by the numbers