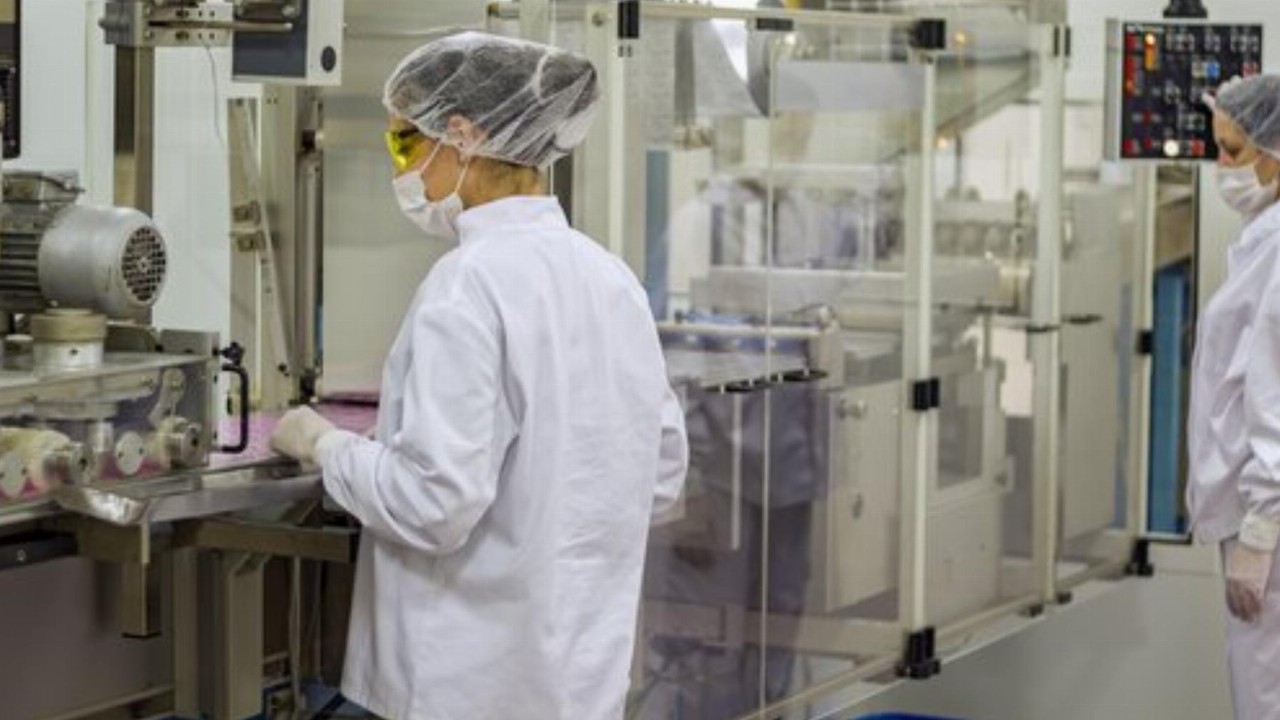 Patrys (PAB) has landed an Australian patent for its Deoxymab 3E10 nanoparticle technology.

The company's flagship treatments, such as its PAT-DX1-NP, fall under the umbrella of the Deoxymab platform, meaning they are covered by the patent.

Essentially, this type of cancer treatment is designed to bind to DNA outside of cells, then follow the DNA into cancer cells and disrupt the natural DNA repair process.

The result is that Patrys' treatments, like PAT-DX1, preferentially target tumours and cancer cells and stop the cells from repairing themselves so they eventually die.

Patrys touts the Deoxymab platform as one of the world's first cell-penetrating anti-DNA antibodies for the treatment of cancer.

Company CEO and Managing Director Dr James Campbell said PAT-DX1 can target a range of specific cancers, regardless of their type.

"Our PAT-DX1 antibody is unique in that it binds to the DNA that is released from many solid cancers which results from the high turnover of cells in solid tumours," James said.

"We have combined this broad-spectrum, tumour-targeting approach with nanoparticles that are able to carry a payload anti-cancer drugs that are toxic to the cancer. This combination allows us to specifically deliver cancer drugs to multiple types of cancer while having minimal impact on normal, healthy cells in the body," he explained.

Importantly, the drug is able to bypass the blood-brain barrier (BBB), which is a barrier protecting our central nervous system (CNS) from potential infection. This means PAT-DX1 has the potential to treat brain cancers and other CNS cancers that have spread from a different part of the body.

Now, this treatment is patented in Australia.

On top of the Australian patent, Patrys has five patents covering the unconjugated form of PAT-DX1 in different parts of the world: one in Europe, Japan, and China, and two in the United States.

Following today's news, shares in Patrys soared 20 per cent to close worth 1.8 cents each. The company has a $25.74 million market cap. 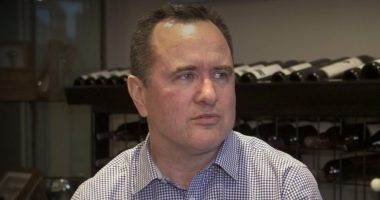 TALi Digital’s (TD1) partnership with Times Group of India has gone live to the Indian consumer market ahead of schedule. 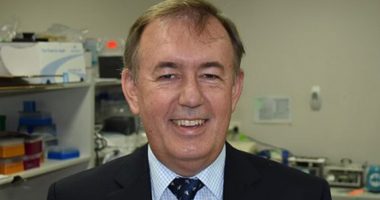