Australian cloud-based HCM service PayGroup (PYG) intercepted the market at a time when technology differences created a noticeable gap for HCM giants who slugged behind the change.
ASX:PYG      MCAP $52.90M 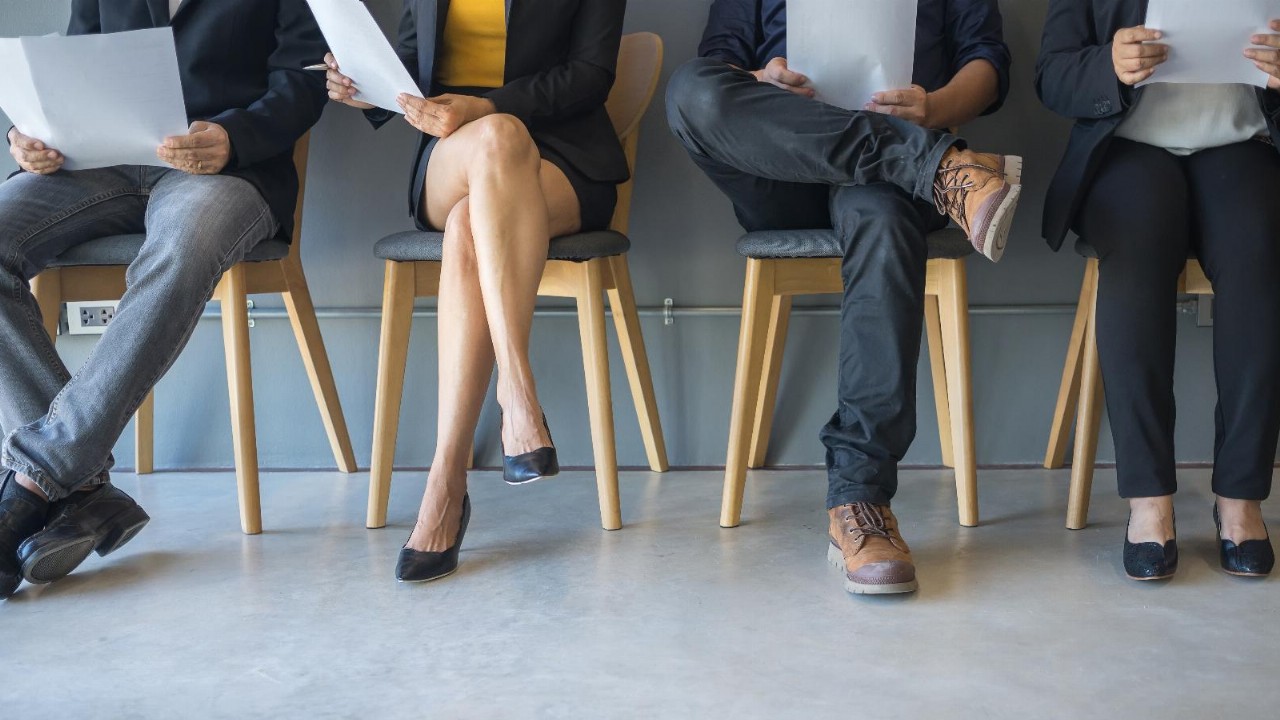 In a traditional company structure, the human resource department controls everything from team bonding and conflict resolution to payrolls and vacation days.

In the era of outsourcing every department to its industry specialist, fortunately Human Capital Management (HCM) or Human Resources was not left behind.

According to Melbourne based-HCM specialist Nicolas de la Mette, and research from Deloitte, most managers have outsourced HCM tasks.

“57 per cent of managers claim that they had outsourced because it enabled their business to focus on its core functions,” they agreed.

Within the US$25 billion (A$33.9 billion) HCM industry, a few large companies enjoyed a monopoly on revenue until the age of diversification began.

According to Goldman and Sachs, major market conglomerates such as SAP, ADP and Oracle controlled much of the market until cloud-based HCM systems began dipping into their profits.

Australian cloud-based HCM service PayGroup (PYG) intercepted the market at a time when technology differences created a noticeable gap for HCM giants who slugged behind the change.

By looking particularly at the aforementioned big-league companies and comparing collective share prices to global indexes like S&P500 and NASDAQ, it can be understood that all the companies grew at comparable rates between June 2020 to June 2021.

Investors have supported the industry and have seen the importance of HCM software as it helps manage a COVID-19 dependant workforce.

This has driven consistent growth and enthusiasm for investment opportunities within the sector.

PayGroup is an ASX-listed human capital management company that works out of 14 offices across 75 countries.

The company has a market cap of roughly $55 million and expects to bring in annual recurring revenue (ARR) of $37 million in FY22.

PayGroup signed $9.6 million worth of new contracts in the first half for FY22, representing a growth rate of 78 per cent compared to the prior corresponding period.

According to data from market research firm Frost and Sullivan, Asia is the fastest-growing region for payroll software because the countries have the highest rate of corporatisation, thereby driving demand for HCM technology.

PayGroup’s Founder and Managing Director Mark Samlal said there was promising growth over the first quarter of FY22.

“PayGroup continues to benefit from the investment in our sales team, with our pipeline of opportunities now five times bigger than this time last year,” he said.

“We remain focused on scaling our core payroll business, which provides a large and growing number of end-users to drive ongoing monetisation opportunities.”

To buy or not to buy

One ratio used to evaluate a company in relation to its peers is the Enterprise Value (EV) to Revenue ratio.

This measure is useful because it allows shareholders to make an informed assessment of comparable companies based on its capacity to generate revenue.

According to the equation, a higher ratio may indicate a company generates revenue at a higher cost.

Conversely, a lower ratio may suggest a lower cost and effort in generating revenue and therefore a higher profit for investors.

This factor is potentially a favourable attribute when making a comparison at the stake of investment decisions.

When comparing PayGroup’s market cap of $55 million with a ratio is 3.05, the inference can be made that the size of the company does not necessarily correlate with a higher ratio.

As an establishing company PayGroup’s figures demonstrate efficient use of income with the potential for promising growth.

“We believe PayGroup is highly undervalued against our peers in the HCM space and does not reflect our strong and consistent revenue profile,” Mr Samlal said.

“With our continued focus driving organic sales and maximising our monetisation streams, we are poised for future growth and believe the company represents an outstanding investment opportunity.”