Payne: Taking China to WTO over wine tariffs is a first step to negotiations 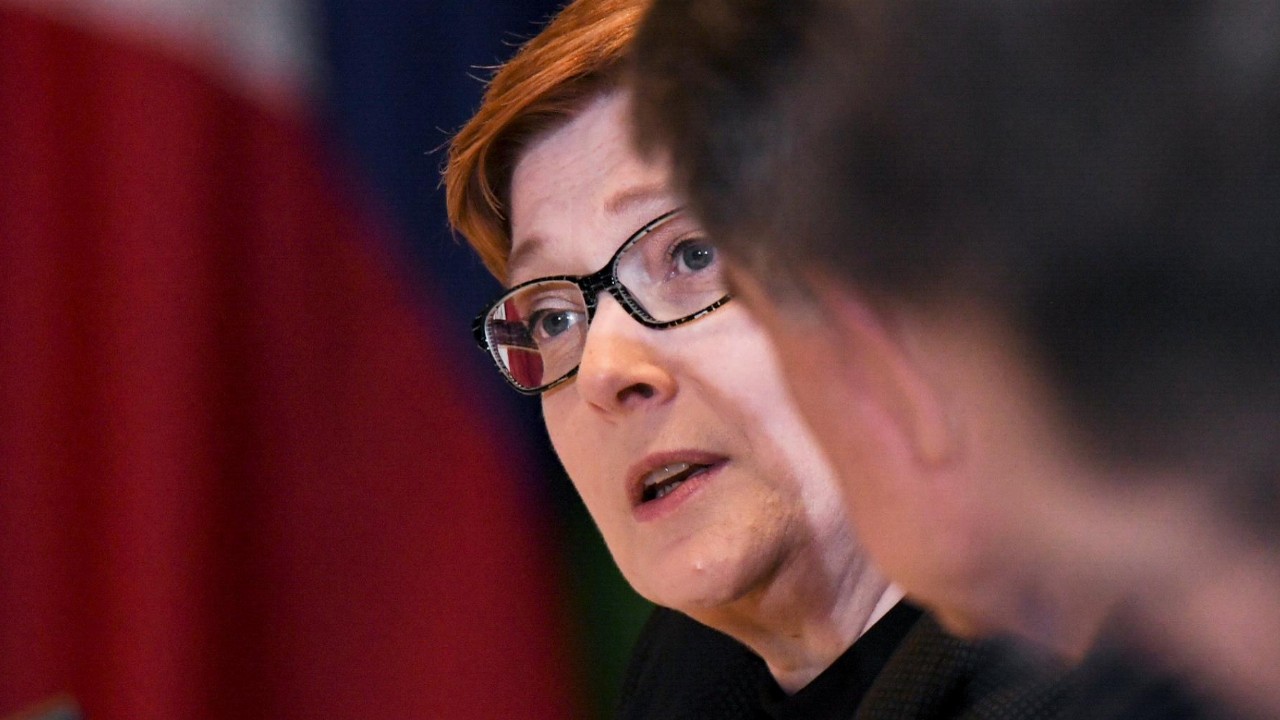 The Australian Government filed the complaint on Saturday over duties that were applied last year and almost wiped out exports of wine to the Chinese market.

“What lodging the dispute enables us to do is begin dispute consultation settlements, which actually is a bilateral discussion with China about the issues,” Payne said on Sunday in an interview on the ABC.

“We’ve seen duties of over [200 per cent] applied to Australian wine. We don’t believe that that is consistent with China’s obligations under the WTO. So that part of the process enables us to have that direct conversation.”

It’s the second time in six months that Australia has sought help from the WTO, after Canberra launched an appeal in December seeking a review of China’s decision to impose sweeping tariffs on imports of Australian barley.

Ties with China, which were already on the rocks after Australia banned Chinese tech giant Huawei from its 5G network in 2018, have grown further strained after Canberra called for an international inquiry into the origins of COVID-19.

China, which is Australia’s largest trading partner, responded by putting tariffs on a range of Australian commodities, including wine, barley, beef and coal — measures the United States has described as “economic coercion”.

When asked about the push to find answers regarding the root of COVID-19, Payne said it was important to maintain the momentum.

“We are very determined to work with our partners to ensure that […] investigation is able to access its material that it needs, including within China,” she said.