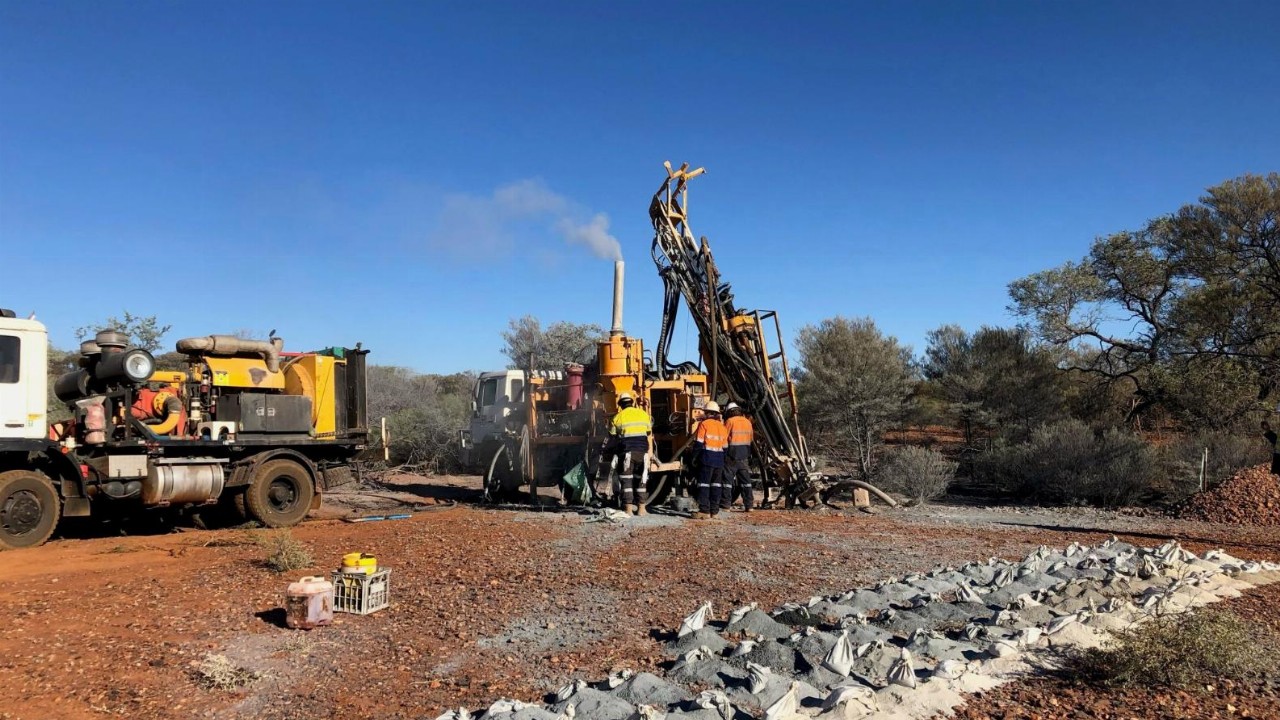 Of the 183 rock chips collected, 49 showed copper mineralisation in the form of malachite, azurite and pyrite. The copper was observed across the Rixon and Rinaldi prospects, which haven’t been drill tested.

The intrusion of mineralised ultramafic rock into the Lady Alma Intrusive Complex (LAIC) showed that more than one intrusive event may have occurred. It is believed the LAIC, which is defined as a large and distinct magnetic high, hosts copper, nickel, platinum group elements (PGEs), vanadium, titanium, magnetite and gold.

“These findings are significant; we are getting that much closer to understanding this system. The initial readings from the Vanta XRF have been very promising and we’re expecting the assay results to tell the same story,” she said.

Essentially, the geochemistry and geophysical work is helping to confirm there are multiple intrusions within the larger LAIC.

Company shares were up 13.3 per cent to trade at 1.7 cents at market close.