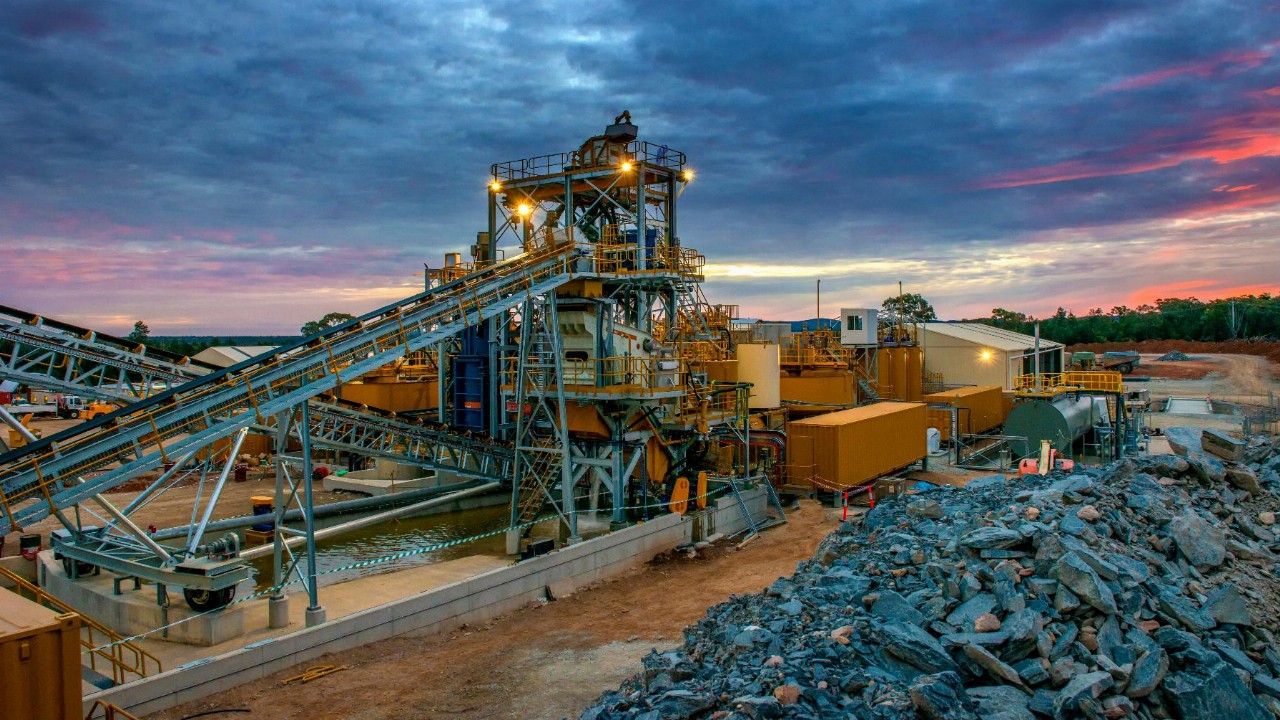 The deal will see Peak buy 100 per cent of CU2 for 100 million shares at 2.5 cents each alongside 100 million options with a strike price of five cents each, expiring at the end of 2023.

With the share issue worth $2.5 million and the options issue worth $5 million, the purchase price of the CU2 buyout comes in at a potential $7.5 million.

However, the buyout would also come with some extra costs and benefits for Peak thanks to earn-in deals CU2 has previously signed with KOP Ventures and ASX-listed Taruga Minerals (TAR).

CU2 owns a portfolio of 31 pending and granted tenements in WA’s Meekatharra region alongside the earn-in deals with KOP and Taruga.

All-up, the total portfolio covers around 225 square kilometres of an area that has previously been primarily explored for gold and titanium-vanadium.

However, Peak said the area is an unidentified copper province, with magnetite present in some key tenements that surround Peak’s Copper Hills project.

“Through the acquisition of CU2, Peak Minerals would control a significant ground position in the Meekatharra region over potentially a new under-explored copper province,” Managing Director Wayne Loxton said.

“Recent drilling at the company’s Copper Hills project has validated the geological model of a magmatic intrusive system and clearly demonstrated high-grade copper sulphide mineralisation exists within the system,” he said.

He said limited previous exploration for copper mineralisation has been taken on in the area.

Under the first of the two earn-in deals that come with the CU2 buyout, Peak will need to spend $3 million by around December 2024 and then finalise a pre-feasibility study for KOP’s tenement to earn an 80 per cent interest in the project.

This will be completed in three stages, with Peak to snag a majority 51 per cent interest by November 26, 2022, if it meets spending requirements under the first stage.

Under the Taruga earn-in deal, Peak will have the option to earn 80 per cent of Taruga’s tenement by spending $150,000 on the project by October 2022.

While the option agreement for the purchase of CU2 has been signed, the deal is still subject to necessary shareholder approvals and due diligence by both Peak and CU2.

Shares in Peak Minerals fell 7.69 per cent this afternoon to close at 2.4 cents each. The company has a $12.8 million market cap.