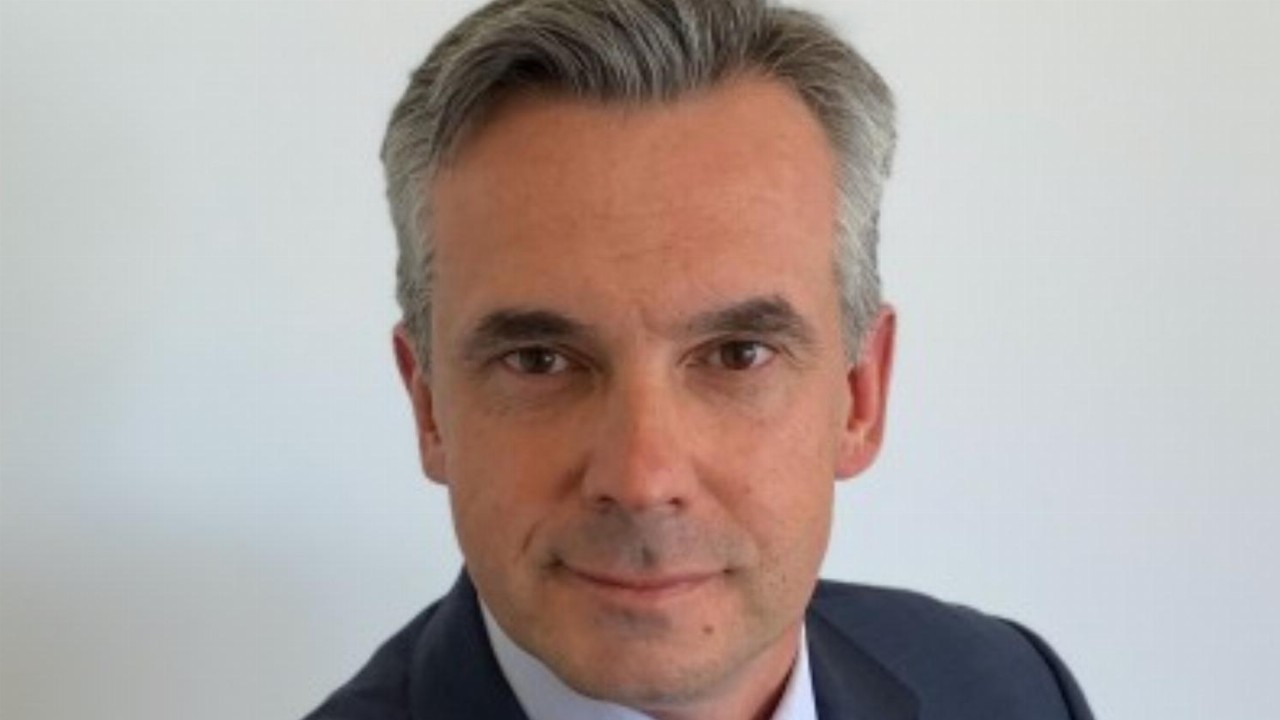 Peak Resources (PEK) has received commitments to raise $30 million through a placement to institutional, sophisticated and professional investors.

The placement will be completed over two tranches with the first to issue 226.8 million shares at 9 cents each to raise $20.4 million.

The second tranche will issue a further 106.4 million shares at the same issue price as tranche one to raise another $9.6 million. Tranche two is subject to shareholder approval which will be sought at a meeting to be held in late September.

Peak will use the money to develop its Ngualla Rare Earths Project and the Teesside refinery, as well as expand its technical and marketing team.

The miner was recently granted a special mining licence (SML) for the Ngualla Project to Peak’s 100 per cent owned Tanzanian subsidiary.

Additionally, the money will be used to repay an ANRF royalty facility which relates to a royalty agreement entered into in 2015.

Argonaut Natural Resources Fund (ANRF) granted Peak a financing package to complete a bankable feasibility study for the project. In exchange, it would receive a 2 per cent gross revenue royalty over the life of the Ngualla Project.

Peak will now repay around US$10 million (A$13.5 million) to terminate the revenue royalty and release related security arrangements.

This termination allows Peak to transfer the Ngualla SML into a new Tanzanian company that it will jointly own with the Tanzanian Government whereby PEK will own 84 per cent and the government will own the remaining 16 per cent.

“The termination of the life-of-mine royalty further de-risks the financing of the Ngualla Project and provides shareholders with increased exposure to earnings from the project and the potential upside in rare earth prices.”

In addition to the placement, Peak plans to raise an extra $4 million through a share purchase plan (SPP). Eligible shareholders may subscribe for up to $30,000 worth of new shares at the same price as the placement. 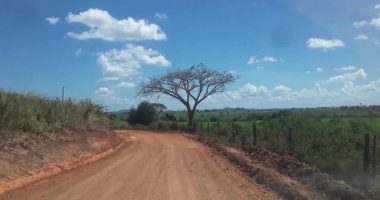 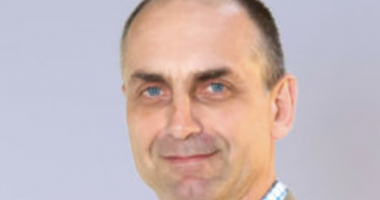