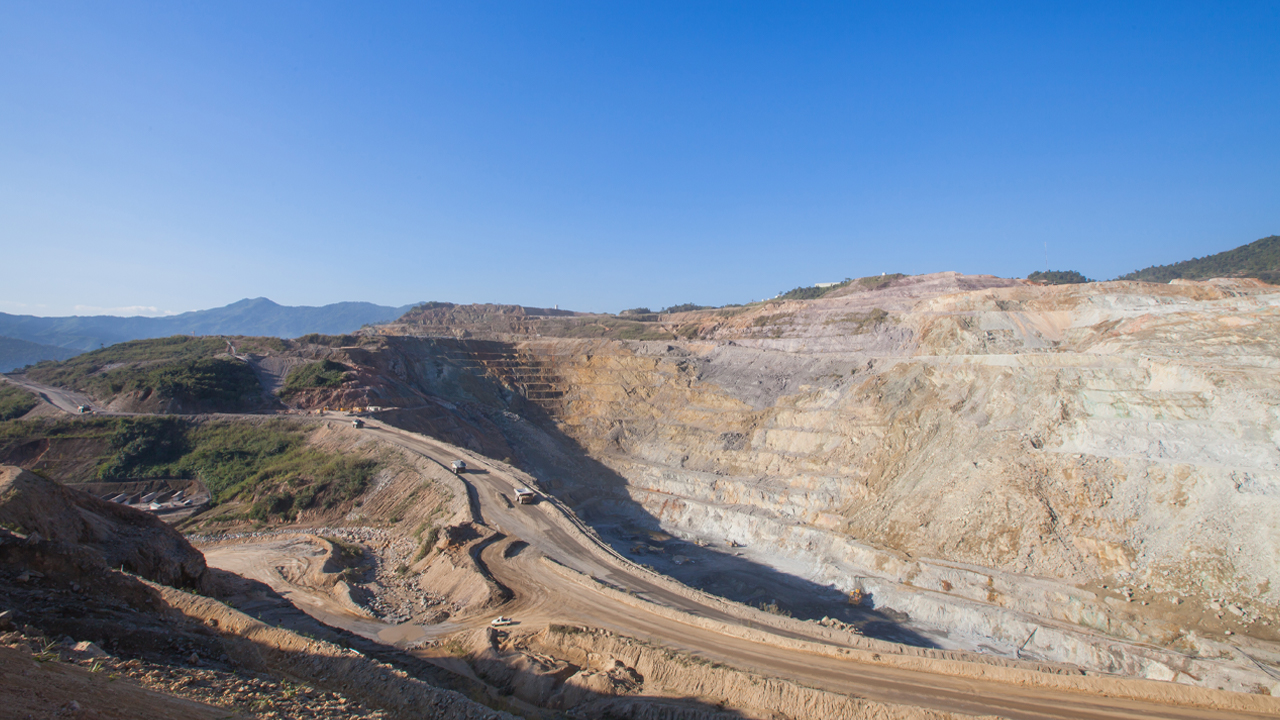 Peako (PKO) has been awarded a grant to the tune of $150,000, which will co-fund exploration at its East Kimberly Copper-Gold Project.

The grant was awarded in round 21 of the Western Australian Government Exploration Incentive Scheme (EIS) and will cover 50 per cent of drilling costs at the project from June 30, 2020 until June 30, 2021.

It’s not the first time the company has benefitted from the EIS and Peako Chairman Geoff Albers expressed his gratitude for the scheme.

“We are excited to have been awarded a further EIS grant to progress exploration drilling at our East Kimberley copper-gold project. We thank the Western Australian government and DMIRS [Departmenet of Mines, Industry Regulation and Safety] for their continued investment in exploration in the state generally and in our East Kimberly exploration project, in particular,” Geoff noted.

In the previous round, Peako was awarded $131,931 for drilling undertaken during the 2020 calendar year. Meanwhile, in round 19, the company received a grant which supported a 2398-metre reverse circulation drilling program at its Landrigan and Eastman prospects.

This drilling program confirmed the presence of an endowed mineralised structure. Copper, gold and silver mineralisation has been defined at the structure over a 200 metres length, however, it remains open along strike and down dip.

Peako’s new geological interpretation of Landrigan and Eastman, underpinned by the 2019 drilling, provides stratigraphic and structural targets at both deposits which will be drill-tested with the support of the EIS grant. 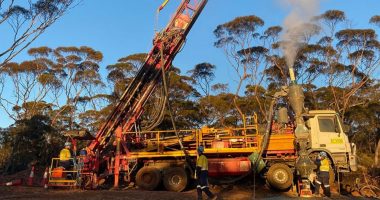 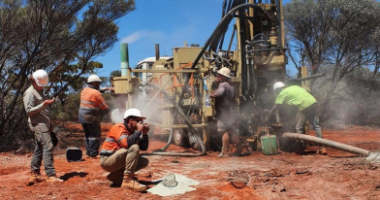