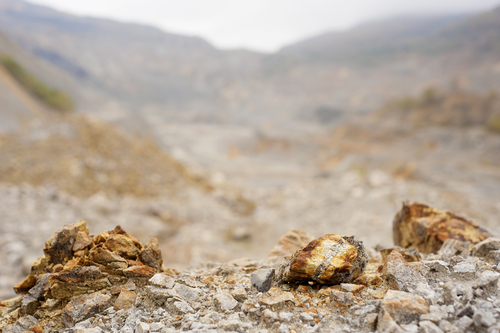 Mining and Exploration company Peako has expanded its holding in the Kimberley region to 1,200km2. The land expansion encompasses part of Halls Creek, which has been identified as containing prospective volcanic-hosted massive sulphide (VHMS) copper deposits.

The company said it is targeting VHMS deposits in hope of combat the growing global shortage of copper supply. VHMS deposits are known to result in fast and frequent discoveries. Global statistics place the media grades of deposits at 1.75 per cent and the median tonnage at 2.5Mt.

Previous testing and exploration of the tenements Peako now hold in the east Kimberly region has been underdone and had limited success. The company said this has lead to the region falling behind in potential exploration and production.

Peako said they will use VTEM surveys on site now to identify mineralisation and hence drill targets. This is a shift from relying solely on identification of surface gossans and geochemical anomalies, followed only by shallow drilling tests.

Induced polarisation (IP) has been a successful surveying method used by Peako at Eastman and Landrigan. The company plan to use the IP program to assist in identifying targets at its VHMS sites.

Peako has received $150,000 in funding from the Western Australian government’s Environment Incentive Scheme, which will be used at the east Kimberley projects. Company Chairman, Geoff Albers said, “we are pleased to have built a commanding presence in the emerging East Kimberley copper province.”